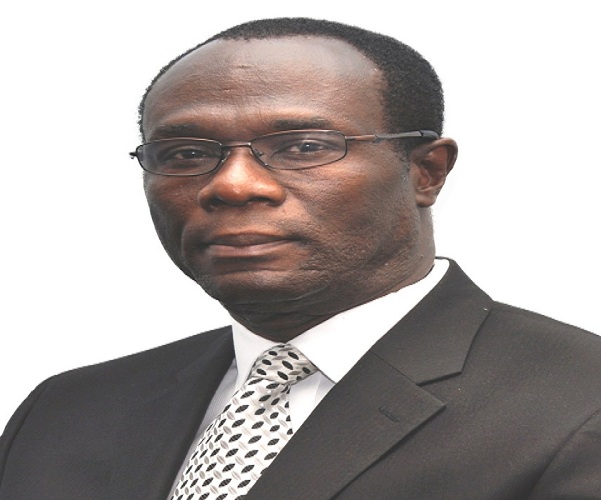 The Director-General of the Ghana Civil Aviation Authority (GCAA), Ing. Simon Allotey, has retired from the CAA.

According to GCAA, Ing. Allotey hands over his responsibilities to the Deputy Director-General (Technical), Ing. Charles Kraikue, who is appointed to act as the Director-General of the Authority by President Nana Addo Dankwa Akufo-Addo.

Prior to his appointment as Director-General of GCAA in 2015, Ing. Allotey was Ghana’s Representative on the International Civil Aviation Organization (ICAO) Council from 2009 to 2010, and served as a member on ICAO’s Air Navigation Commission (ANC) from 2011 to 2015.

Under his leadership, Ghana’s aviation industry has recorded phenomenal growth, with a thriving domestic sector and over 35 international airlines in active service. The country also attained an Effective Implementation (EI) score of 89.89%, the highest by an African country at the time, after ICAO concluded a safety audit in April 2019.

In recognition of Ghana’s progress in resolving aviation security and safety oversight deficiencies, and the country’s commitment to the implementation of ICAO Standards and Recommended Practices (SARPS), ICAO conferred its prestigious Council President Certificates in Aviation Safety and Security on Ghana at its 40th Triennial Assembly in Montreal, Canada.

GCAA stated that owing to Ing. Allotey’s in-depth knowledge and experience in the aviation industry, he was nominated to chair several international high profile meetings, including the Technical Commission of ICAO’s 40th Triennial Assembly, the Safety Committee of the 13th ICAO Air Navigation Conference, and a member of ICAO’s Regional Aviation Safety Group for Africa (RASG-AFI), among others.

His retirement brings to an end, an illustrious career in the aviation industry spanning over 24 years.

According to GCAA, Ing. Kraikue, the new Director-General, brings to the role extensive experience, having served as the Deputy Director General (Technical) for the past two years. In this role, he led the transformation of GCAA’s air traffic management systems and enhanced safety within the Accra Flight Information Region (FIR).