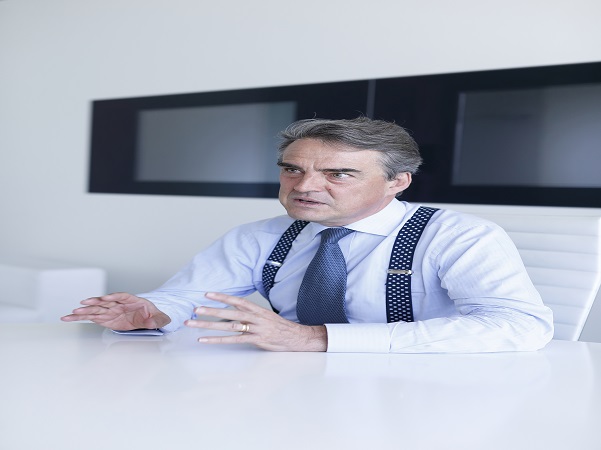 The International Air Transport Association (IATA) is making proposals to governments in order for airlines to re-start flights safely. Mr. Alexandre de Juniac, IATA Director General, stated recently that governments should ensure that measures they take to reopen air travel does not hinder ease of travel for passengers.

He said that airlines are eager to fly, adding that international travel cannot re-start under such conditions set by governments.

According to de Juniac, “in a recent survey that we did in 11 markets, 84% of travelers said that quarantine measures was one of their top concerns, and 69% essentially said that they would not return to travel under such conditions.”

He stated further: “Our top priority is to re-start this industry safely. We are proposing a series of measures that we believe will give governments the confidence to re-open their borders. It is a risk-based layered approach to biosecurity that needs to be coordinated globally. That’s important. The arriving country must be confident of the procedures in place at the departing airport. And travelers will need the reassurance of common measures.”

He also explains: “In the risk-based layered system that we are proposing there are temperature checks and other measures at departure to keep symptomatic travelers from flying. And a robust government managed system of health declarations and rigorous contact tracing can manage the risk form asymptomatic travelers. We oppose quarantine measures because the combination of these measures, if well-implemented globally, can manage the risks.”

He stated that IATA is working with ICAO and other stakeholders to put in place an agreed risk-based layered system quickly to safely and efficiently restore global connectivity.

With regard to vouchers, he said that under EU 261 Europe’s airlines will need to return around EUR9.2 billion for cancelled flights through the end of May. EU 261, he noted, was not designed to deal with mass cancellations as have been necessitated by government-imposed lockdowns in the fight against a global pandemic.

“We asked for the flexibility to issue refundable vouchers – or delayed reimbursements – that would enable airlines to preserve some precious cash to survive the crisis and ensure consumers will get their funds,” de Juniac stated.

He also said that “some 16 EU States representing 70% of the EU’s population supported the request. Instead of an amendment to EU 261 that would give clear guidance, the EC have today issued vague recommendations that, quite frankly, are not helpful to airlines are consumers. Both need clarity,” de Juniac stated.