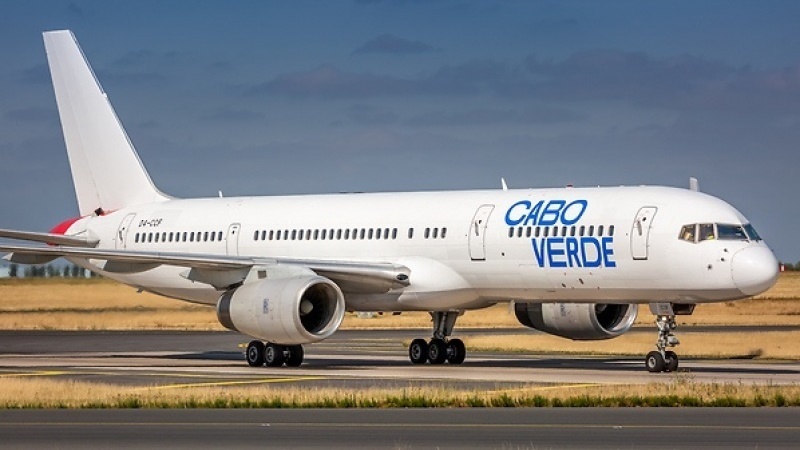 Jens Bjarnason has been appointed Managing Director of Cabo Verde Airlines. This is just as the airline completes the process for its privatization.

Following the official announcement of the Government of Cape Verde, Loftleidir Cabo Verde’s firm offer for the acquisition of 51% of the shares of Cabo Verde Airlines has been accepted and the share acquisition agreement has been approved.

Jens Bjarnason, new Managing Director of Cabo Verde Airlines, says: “We see great opportunities both in the development of the Cape Verde Islands as an exciting tourist destination and to make Sal International Airport in Cape Verde an ideal hub for efficient air links between the four continents; Europe, South America, Africa and North America. We plan to achieve this by providing a reliable and efficient service with a difference: The essence of Cabo Verde.”

He adds: “Cabo Verde Airlines will benefit from the experience and knowledge within the Icelandair Group which has a similar business model, connecting Europe and North America on the North Atlantic with Iceland as a strong pole. Cabo Verde Airlines already holds operating licenses for scheduled flights to Europe and the United States.”