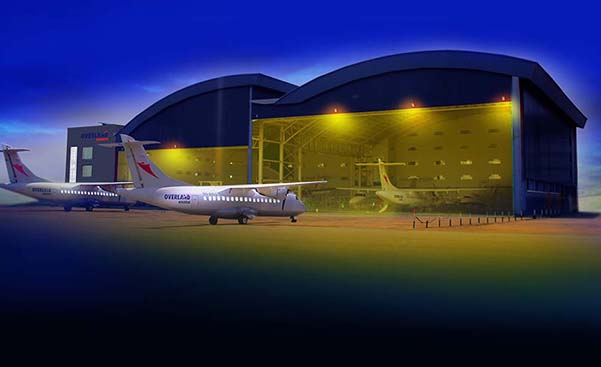 Overland Airways has now renewed the IOSA for the second consecutive time, previously achieved in 2015 and renewed in 2017, and is one of the few airlines in Nigeria that has the IOSA registration. The IOSA is a seal of excellent safety performance among airlines globally, and has effectively contributed to remarkably improved safety performance among global and African airlines.

Mrs. Aanu Benson, Chief Operating Officer of Overland Airways, says the renewal of IOSA is an important duty for Overland Airways customers, says: “The IOSA came on-board to consolidate on Overland Airways culture of high safety and service quality standard. We owe our customers that extra mile of safety, comfort and reliability in our Nigerian and regional West African operations.”

“I am very pleased that Overland Airways ranks among the best airlines in the world in terms of operational safety standards. Overland Airways clearly demonstrates the capacity of the private sector to run a successful airline in Nigeria and Africa. All we need is the right and improved operating environment.”

Furthermore, Mrs. Aderonke Emmanuel-James, Overland Airways Manager for Risk Management, notes: “The IOSA and improved safety is our number one priority, and we take these standards seriously. The process is rigorous and painstaking but worth our while; and that is why we have continued to ensure, not only the consistent renewal of the IOSA registration, but more importantly living the safety culture in our daily operations.”