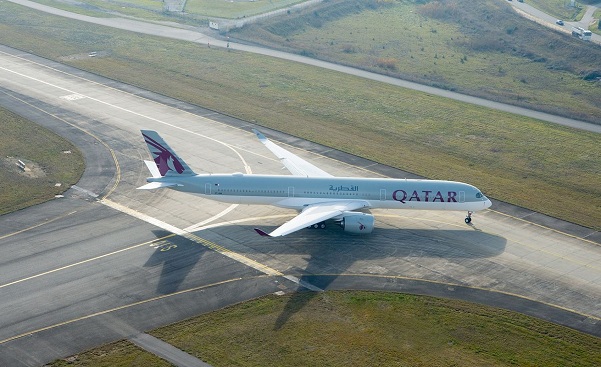 Qatar Airways has said it is making temporary hold and schedule adjustments to its operations to South Korea and Iran until further notice due to significant operational challenges caused by entry restrictions imposed by certain countries. An ongoing review of operations will be conducted regularly with the intention to reinstate flights as soon as the restrictions are lifted.

According to Qatar Airways, with travel restrictions on recent visitors to these countries, the airline is in a logistically challenging position to schedule crew on certain routes, limiting its ability to maintain scheduled operations elsewhere. As a result, the airline will temporarily readjust its services to South Korea and Iran from 26 February.

The airline stated that flights to and from South Korea to Doha are temporarily adjusted to operate with a smaller aircraft. An Airbus A350-900 will replace a Boeing 777-300 to meet demand while only passengers with onward connections through Hamad International Airport are accepted for travel from Incheon Airport.

For Iran, Qatar Airways’ scheduled passenger frequencies will be on temporary hold, effective from 26 February 2020, for an evaluation period of two weeks up to 14 March 2020, the airline noted, adding that this will affect flights to and from Mashhad, Shiraz and Isfahan. Frequencies to and from Tehran will temporarily move from 20 weekly frequencies to seven weekly. Adjustments to the schedule of flights to and from Iran will take effect from 26th Feb 07:00 am Doha time. Qatar Airways’ all-cargo operations will not be affected by this temporary hold, the airline stated.