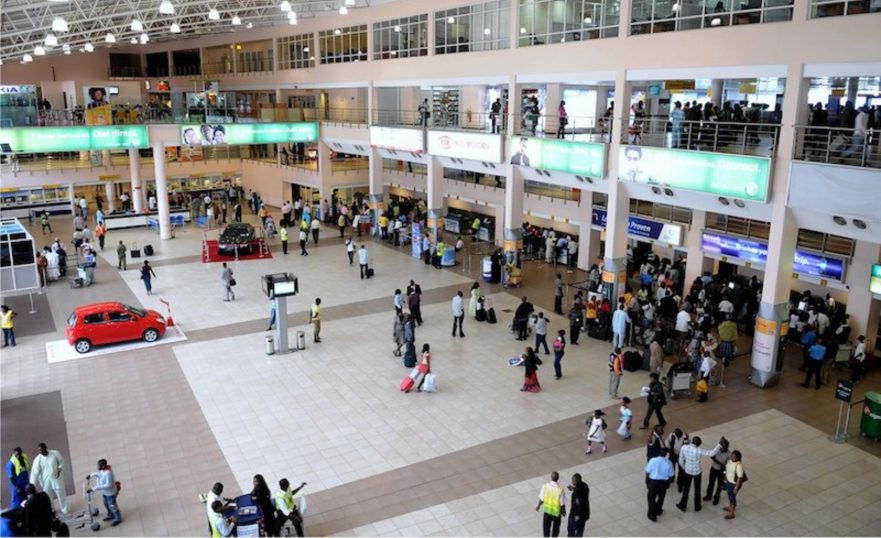 Recently, the Nigerian government passed an Executive Order for the removal of Value Added Tax (VAT) from “all forms of shared transportation” which is believed to include air transportation in the Nigeria as airlines in the country remit five per cent of their base fares to the government through the Federal Inland Revenue Service (FIRS).

The elimination of VAT on airlines operating in the country is seen by many to be in tandem with the Ease of Business Initiative established by His Excellency, President Muhammadu Buhari with the Presidential Enabling Business Environment Council (PEBEC) saddled with the achievement of ease of doing business in the country.

According to the Chairman of the Airline Operators of Nigeria (AON), Capt. Nogie Meggison: “The recent decision by the Federal Government to remove VAT from domestic air transportation will go a long way to bring succour to groaning Nigerian travelers to be able to afford to travel by air and the growth in demand for domestic air travel will lead to the creation of jobs by the whole air transport service chain (airlines, airports, ground handlers and catering companies), as well as increase revenues for government.”

Capt. Meggison adds that the removal of VAT will encourage more Nigerians to fly, enhance the growth of domestic airlines in the country as well as enable them to contribute positively to the country’s Gross Domestic Product (GDP), as he implores the President to encourage the National Assembly to quickly pass the Executive Order into law. He also appeals to the Federal Government to implement waiver of duties on the importation of aircraft, engines and spares.

Some airline staff, passengers and aviation experts express varied expectations on the said removal of VAT. Mrs. Nkiru Nwosu, a Ticketing Officer with Dana Air, says: “The removal of the VAT on domestic air transportation in Nigeria will enable airlines to pay us better and buy more aircraft because they will now have more net profit.”She adds that there has been a reduction in the price of tickets in the last couple of weeks, which she says will further crash when the VAT removal is implemented.

Also, Mrs. Monsurat Asiwaju, another Ticketing Officer with Med-View Airline, says there has been a reduction in fares lately, adding that the removal of VAT on domestic airlines in Nigeria will encourage more people to fly.

Also, a passenger at the Murtala Muhammed Airport General Aviation Terminal, Mr. Steven Okeke, says: “If it doesn’t have any economic reduction in fares, it doesn’t make any sense. If it reflects in how much I pay in fares, then it makes sense. Since it is a revenue reduction for the Federal Government, it should add value to the passengers by saving what we spend on air fares.We all know Nigeria is a peculiar place where fares go up but never come down.”

But Mr. Tony Abegan, a Protocol Officer at the MMA2 believes the elimination is a win-win for all as passengers, airlines, airline staff, noting that the general Nigerian aviation industry will gain from it. Mr. Abegan says: “Removal or no removal, cost of tickets of domestic flights does not necessarily need to come down because they already accrue huge operating cost.”

Mr. Emmanuel Nwankwo, a staff of Air Peace says the VAT removal means increased net profit for airlines. “It means airlines will have more money to save and utilize for more staff training, frequent aircraft maintenance, and a safer industry. The removal is a welcome development,” he adds.