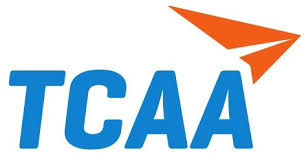 Tanzania and Burkina Faso are among the eight countries which have been recognized to receive the International Civil Aviation Organization (ICAO) Council Presidential Award for outstanding performance in ICAO’s Universal Safety Oversight Audits Programme (USOAP).

Other countries that were recognized for award by the ICAO Council President are Bangladesh, Costa Rica, Finland, Jordan, Kuwait and Portuguese.

The Awards are issued once each calendar year in recognition of States which has made tremendous improvements in the regulation of civil aviation and effective implementation of International Standards.

The President of ICAO is expected to present the official Awards to the leaders of the countries later in the year.