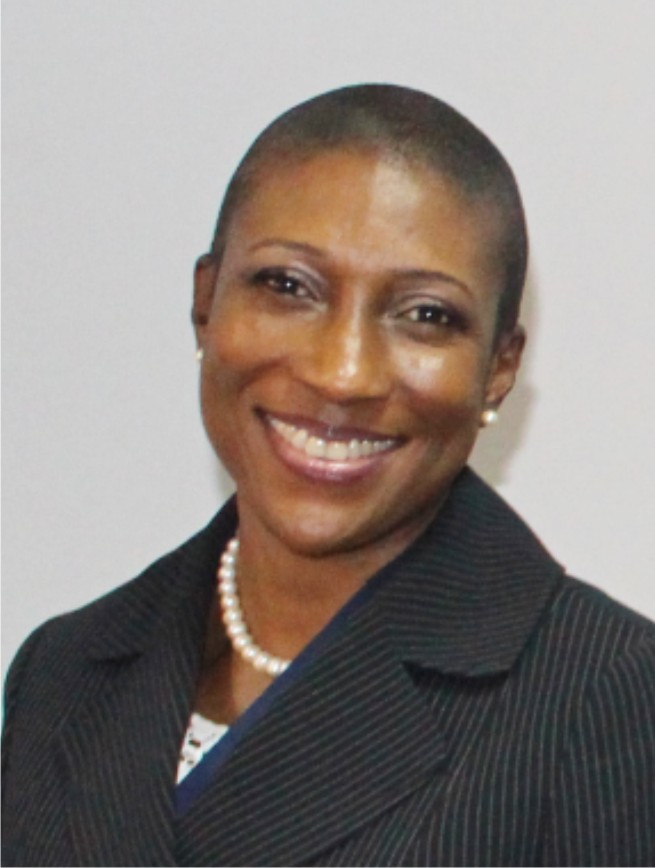 Overland Airways, one of Nigeria’s leading scheduled and charter airlines, calls on governments across Africa to provide sustainable business operating environment for African airlines to flourish.

Mrs. Aanu Benson, Chief Operating Officer, Overland Airways, says that as the operationalization of the Single African Air Transport Market (SAATM) gradually takes off, it behooves on governments of African States to ensure the provision of conducive environment for airlines to compete profitably under the Opens Skies Agreement.

Mrs. Benson urges African governments not to see aviation as a cash cow, but rather as a crucial development partner to facilitate the growth of other sectors of their economies. She adds that palliatives such as tax breaks and elimination of multiple taxations on African airlines will go a long way to encourage African airlines to develop new routes and invariably enable the success of the SAATM.

She also seeks State governments’ intervention in the price of aviation fuel and investment in critical areas like infrastructure. She says: “It is imperative for African governments to invest more in aviation infrastructure as this would also enhance the performance of African airlines in the new dispensation. For African airlines to launch new routes and fly into anywhere on the continent, as provided under the Solemn Commitment, African airports must measure up to world-class standards in terms of modern facilities, as deficiency in aviation infrastructure could limit the extent of the success of the SAATM. African airports must be capacity-ready for the traffic that is characteristic of Open Skies Agreements.”

Furthermore, Mrs. Benson urges State governments, Regional Economic Communities, Continental Organizations such as the African Development Bank (AfDB), New Partnership for African Development (NEPAD), Inter-Governmental Agency for Development (IGAD), African Civil Aviation Commission (AFCAC), investors, and others to give airports, airlines and others in the aviation value-chain the necessary support to ensure the success of the SAATM.

She also calls on aircraft manufacturers and finance institutions to step up support to the African airlines industry, given the need for efficiency and improved capacity among African airlines.

Air transport has been identified as a major development catalyst for Africa’s emerging economies, and a key driver of global economic goals of the UN and the African Union’s Agenda 2063 programme. The African Civil Aviation Commission has called African airlines to begin the process of flights to destinations on the continent, as a way to operationalise the SAATM, which must be supported by States and industry partners.

Since 2003 when it began operations, Overland Airways has been a house-hold name and preferred development partner committed to opening up remote economies and secondary airports in Nigeria with notable impact on these economies. In several instances, Overland Airways has been the first airline to launch flight services to various airports in Nigeria, thus driving aviation and economic development in this regard.

Overland Airways is a Member Airline of the International Air Transport Association (IATA), the global association of 290 member airlines that represent about 82% of global traffic. Overland Airways has successfully undergone the IATA Operational Safety Audit (IOSA), and is listed on the IOSA Registry alongside the world’s biggest and best airlines.