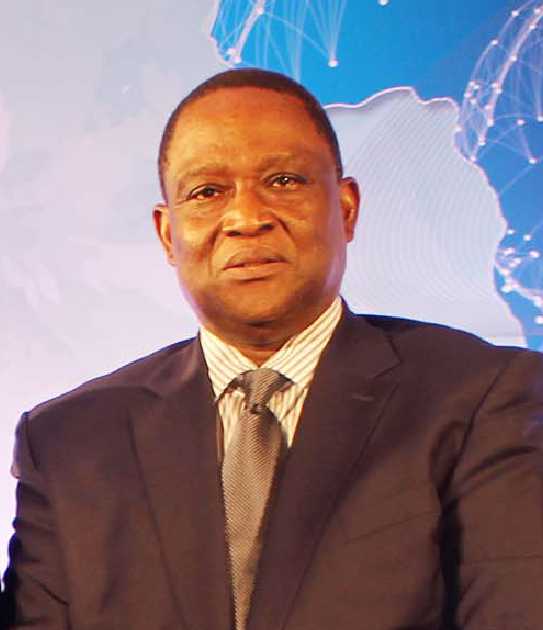 The African Airlines Association (AFRAA) says it is enhancing value-addition to member airlines to tide them over the current wave of challenges bedeviling African airlines. AFRAA has continued in spirited efforts to establish solid partnerships to benefit African airlines and make them more competitive.

Mr. Berthe also reveals that AFRAA is adding new value to the industry by venturing into consulting.

“In an effort to boost the competitiveness of African airlines, we have created the AFRAA consulting unit which will serve as a knowledge and expertise hub for the African air transport market.

“Furthermore, our vision, mission and strategic objectives have been revamped to ensure we can better meet the needs of African carriers so they can become key players and drivers of African economic development.”

He adds that the governance framework of the Association has been redesigned to enhance efficiency and effectiveness.