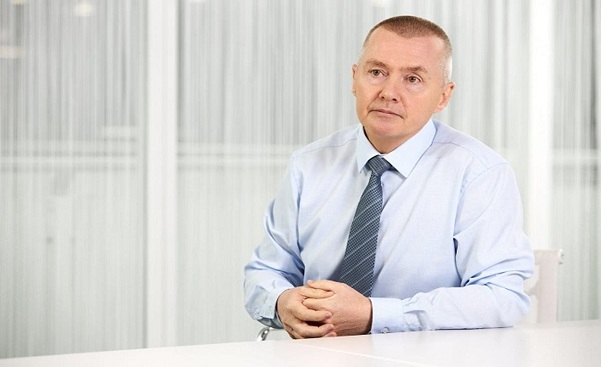 Demand continued to be well above pre-crisis levels and capacity constraints persist, the International Air Transport Association (IATA) has revealed in its September 2021 data for global air cargo markets.

Willie Walsh, IATA’s Director General said: “Air cargo demand grew 9.1% in September compared to pre-COVID levels. There is a benefit from supply chain congestion as manufacturers turn to air transport for speed. But severe capacity constraints continue to limit the ability of air cargo to absorb extra demand. If not addressed, bottlenecks in the supply chain will slow the economic recovery from COVID-19. Governments must act to relieve pressure on global supply chains and improve their overall resilience.”

According to IATA, African airlines’ saw international cargo volumes increase by 34.6% in September, the largest increase of all regions for the ninth consecutive month. Seasonally adjusted volumes are now 20% above pre-crisis 2019 levels but have been trending sideways for the past six months. International capacity was 6.9% higher than pre-crisis levels, the only region in positive territory, albeit on small volumes.

Asia-Pacific airlines saw their international air cargo volumes increase 4.5% in September 2021 compared to the same month in 2019.This was a slowdown in demand compared to the previous month’s 5.1% expansion. Demand is being affected by slowing manufacturing activity in China.

European carriers saw a 5.3% increase in international cargo volumes in September 2021 compared to the same month in 2019. This was on a par with Augusts’ performance (5.6%). Demand was strongest on the large North Atlantic trade lane (up 6.9% vs September 2019). Performance on other routes was weaker. Manufacturing activity, orders and long supplier delivery times remain favorable to air cargo demand. International capacity was down 13.5% on September 2019.

IATA revealed that Latin American carriers reported a decline of 17.1% in international cargo volumes in September compared to the 2019 period, which was the weakest performance of all regions. This was also slightly worse than the previous month (a 14.5% fall). Capacity in September was down 20.9% on pre-crisis levels, an improvement from August, which was down 24.2% on the same month in 2019.