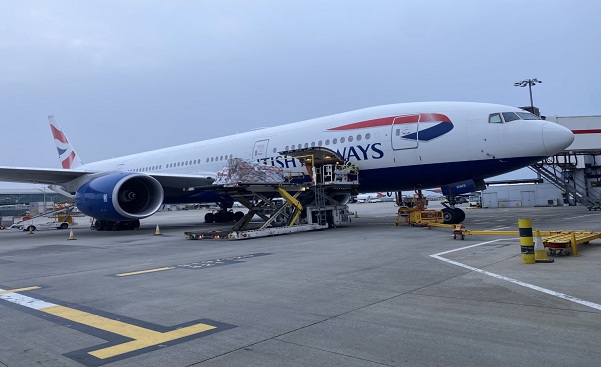 Comair has reached agreement with Airlink to accommodate passengers holding a British Airways (operated by Comair) flight for travel 7 – 12 June 2022 who have been impacted by Comair’s suspension.

British Airways (operated by Comair) customers impacted by the temporary suspension of Comair services for the period have the option to rebook with Airlink at no additional cost, subject to availability.

Affected customers who would like to rebook, may contact the British Airways International Contact Centre, who will support Comair in managing incoming calls, on 010 344 0130 or their travel agent.

Meanwhile, British Airways has also arranged for any of its international customers who had booked regional or domestic connecting flights with Comair, to be reaccommodated on SAA.

Meanwhile kulula.com has confirmed that any customers who booked tickets on its sale prior to flights being suspended will be refunded by the end of this week.

“We understand the negative perceptions created by the kulula ticket sale even though the sale had been triggered a week earlier. Bearing in mind that Comair only receives the money once the flights are flown. We have agreed with our bankers to release the funds back to our customers and we are pleased to advise that the refund process will commence immediately,” says Comair CEO, Glenn Orsmond.

He added that the Comair has also extended Travel Bank credits due to expire in June by a month.

The airline stated: “Comair deeply regrets the inconvenience the suspension of flights has caused.”

Comair had announced that “regrettably it is obliged to suspend all British Airways (operated by Comair) and kulula.com flights from Tuesday evening 31 May 2022 pending successfully securing additional funding.” Comair said the company’s business rescue practitioners (BRPs) have advised that the process to raise the necessary capital is in progress and that there is reason to believe such funding may be secured, adding: “Once received, the airline will be able to recommence operations, but regrettably under these circumstances, the practitioners have no choice but to voluntarily suspend all scheduled flights until the funding is confirmed.”