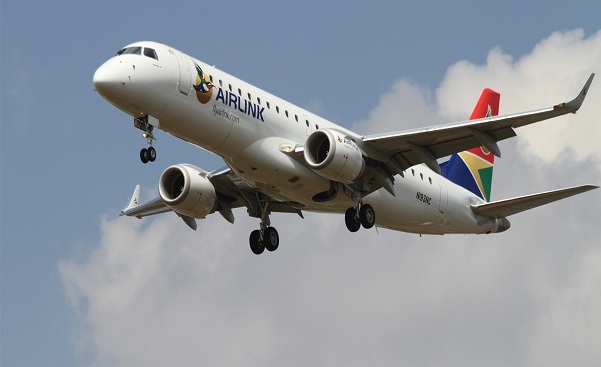 The South African National Taxi Council (Santaco) together with local airline, Airlink, supermarket chain, Shoprite and global law firm, Herbert Smith Freehills (HSF) are joining forces to provide vital relief, supplies and support in cleaning up Pietermaritzburg after the looting and civil unrest that has devastated the city and surrounding communities over the past week.

Together they will provide and safely transport over 2,000 food packages and provisions to people who are currently without any food after shops in the city and surrounds were pillaged.   A team of 85 volunteers from Airlink and HSF will fly to Pietermaritzburg on Sunday – Nelson Mandela International Day – where Santaco-affiliated minibus taxis will ferry them to those areas in most need of support.   Relief supplies and food packages were donated by Airlink, HSF, their respective staff and matched with generous contributions from Shoprite.

“Airlink has a long association with Pietermaritzburg. Many people and enterprises in the area rely on our services for their business and private travel. Besides supporting the clean-up and delivering vital provisions, Airlink, together with Santaco, Shoprite and HSF felt it was important to demonstrate how, by joining hands, it is possible to honour the values promoted by Nelson Mandela by repairing community trust, restoring civil society and rebuilding the local economy,” explained Airlink CEO and Managing Director, Rodger Foster.

Santaco spokesperson, Sifiso Shangase said; “in the spirit of Nelson Mandela Day we can help to bridge and heal the ruptures to the social fabric in our region and neighbourhoods,  especially where fear and insecurity saw some communities seek retribution by attacking their neighbours.” 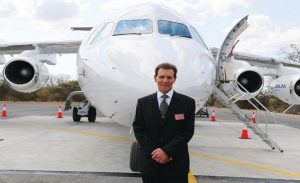 “At this time of crisis it is important that we all stand and work together towards a common purpose as South Africans do best – not just in addressing the immediate crisis, but in laying the foundation for a more sustainable and equitable society where the rule of law is respected alongside our Constitutional rights, including the dignity and well-being of every citizen,” said HSF Senior Associate, Tatum Govender.

Airlink has been flying urgently-needed medicine and other supplies to the city since its airport was reopened on Wednesday. It has also helped a number of people stranded in Pietermaritzburg return to their homes in other parts of the country after the main freeway out of the city was closed.   Airlink is also supporting wider relief efforts, which has included the transportation of more than 50 tons of relief for Durban and Johannesburg.