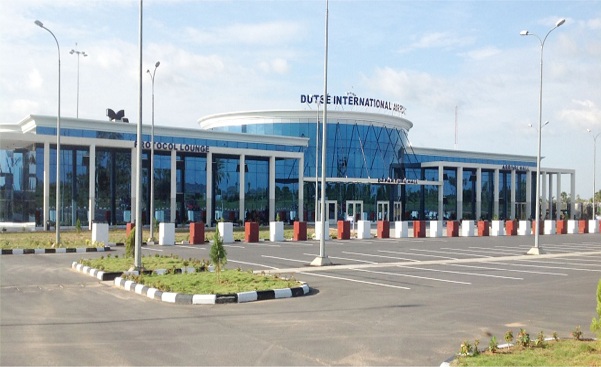 Characterized by low traffic, lack of facilities including power supply, and day-time only operations, as well as limited number of airlines and flight services, remote airports in Africa face some of the most daunting challenges in the industry. Some of these airports may have suffered downgrading already from their civil aviation regulators on the basis of the poor facilities and/or undesirable level of service they offer.

These airports are mostly seen as ‘unviable’, which more often discourage investors and airlines from these airports. Out of about 1000 airports in Africa today, a greater number serve remote economies. Few African airports have annual traffic of over 10 million passengers. Some of these remote airports, however, receive flights once or few times in a week or weeks.

Irrespective of the poor state of infrastructure and service as well as low passenger figures at these remote airports, the potential of these airports cannot be denied. “Indeed, history shows us that great cities were often built where commerce and transport flourished,” writes Sabrina Guerrieri, in a recent article titled “Aerotropolis Lure”.

This then means that airports and air transport generally provide the basis for the emergence of cities and sprawling business environments. Indeed, it can be argued that what makes a city or destination more desirable is not just its location, but also accessibility, which remote airports provide.

More importantly, remote airports are a key factor in delivering Africa’s economic development programmes under the African Union’s Agenda 2063 as well as the United Nation’s Vision 2030 and Sustainable Development Goals.

Remote African airports would provide the framework for the creation of new city-pairs within and between States, which would accelerate cross-border socio-economic integration in all regions. City-pairs are essential for quick business trips within Africa’s regions where currently many airport are unconnected.

Transformative political and economic programmes such as the African Continental Free Trade Area (AfCFTA) and the Single African Air Transport Market (SAATM) both championed by the AU would open up the air transport market and African economies respectively. And airports located in less developed regions would experience as well as contribute to the faster development of such economies, which would be expected to experience a steep growth trajectory over the next decade. 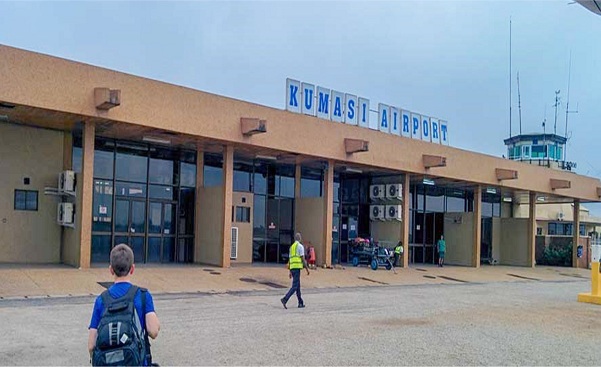 Beyond providing air access, airports should now step up to meeting the needs of discerning passengers and other airports users in general.

Bearing in mind that airports and air transport are an undeniable economic infrastructure, airports managers must begin to ask the critical question of what the needs of various airports users like airlines, passengers, meters and greeters, and even sight-seers, business people, etc., are.

Remote airports located near agricultural regions, for instance, could add meeting and business facilities at the airports where investors could meet with local partners or groups. Remote airports could also provide refreshing environment for tourism and leisure seekers and also facilitate their movement to tourist sites in the hinterland.

With the expected growth in the economy, remote airports should make the better choice of striving for increased traffic, and at the same time making good effort to provide facilities that would actually attract and retain such traffic.

Remote airports also have to make the best use of their peculiar socio-cultural environments; marketing these local cultures and artifacts provides a unique selling point for the airports.

In Mauritius, for instance, there is a deliberate effort to use the local natural endowments and socio-cultural uniqueness as a basis to differentiate the destination from competing airports.

The aviation industry and the airports specifically reflect the growth trend in the wider economy, as they become more luxuriant when the economy shows strong growth as more people and cargo move from place to place.

In other words, remote airports serving hinterland communities where primary production takes place could contribute to faster transformation of such regions as investors from far and near would have easy access into the regions. Multi-modal transport infrastructure also help remote airports thrive, as passenger and cargo could be moved more easily to and from the airports.

Remote airports could have enhanced chance of becoming more viable especially when airports users perceive such airports as safe and secure.

Basically, investors are attracted to locations seen as non-volatile and with ease of doing business, given that airports are capital-intensive long-term projects. In fact, small airports could be fitted out with some innovative technologies that enhance passenger experience, which can be protected by adequate security.

No doubt, technology has become the backbone of current and future airports. Beyond fast-tracking facilitation, technology could enable airports handle more passengers and cargo within a limited space.

Technology also attracts more airlines. In Tanzania, for instance, the satellite-based navigation procedure system by Tanzania Civil Aviation Authority (TCAA) flight procedure designers, recently launched by Minister for Works, Transport and Communication, Eng. Isack A. Kamwelwe, has “enabled aircraft including the ATCL-owned ones to operate at the airport.” TCAA adds that other airports with RNAV procedures are JNIA, KIA, AAKIA- (Zanzibar), Mwanza, Songwe, Dodoma, Tabora, Kigoma, Bukoba, Chato and Iringa. TCAA states that it is in process of developing the procedures for Seronera, Mtwara, Songea, Tanga, Pemba and Mafia airports. Such facilities upgrade would enhance chances of development of these mostly remote airports.

More importantly, creating a supportive ecosystem around remote airports is a better way to enable these airports function sustainably, providing a win-win situation for airports and airport users.