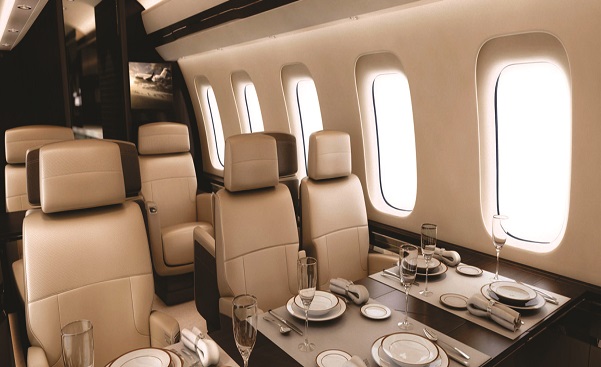 Business aviation is one aspect of the aviation industry that is re-defining the future of air transport in Africa, as the continent strives to transform trade and economic integration across the continent under specific initiatives such as the African Continental Free Trade Area (AfCFTA), Free Movement Protocol, Single African Air Transport Market (SAATM), among others.

Danie Joubert, Vice President Sales – Africa, for Jetcraft, giving industry insights in October 2021, hints that “interest in business jets has soared across Africa in the past 18 months.”

“Whether responding to limited and declining airline options or pursuing the undoubted health and safety benefits of private jet travel compared to commercial flights, the business case for private aviation has gained in strength. At Jetcraft, we’re now receiving three times as many enquiries from potential new aircraft owners in Africa than before the pandemic,” he adds.

According to him, increasingly, many companies are today expanding with new business units across more countries in Africa. As a result, air travel and aircraft to suit remain essential. “Demand for business jet ownership is rising dramatically across the continent, as seen in countries such as Angola, Uganda and Ghana. In Kenya, which already has a strong installed base of short-range private aircraft used for tourism, we’re seeing growing interest in larger jets for longer missions. Established markets such as Nigeria and South Africa remain vibrant,” he reveals.

Africa’s vast land area as well as poor ground transportation system adds tailwind to the prospects of business aviation to thrive in all parts of Africa. 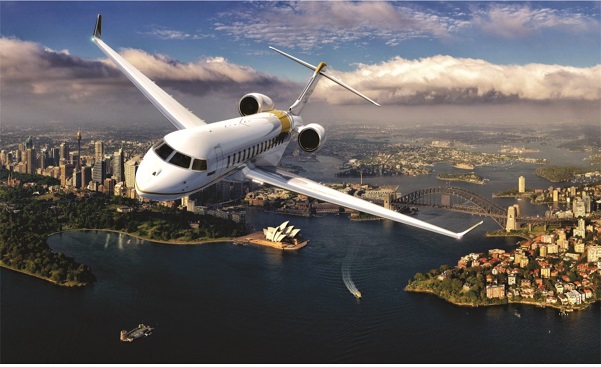 Global 7500. Business aircraft are fast and comfortable as needed by business travellers

Africa’s business and general aviation activities are remarkably impacted by economic disruptions, as evident in the 2008-2009 economic recession. And lately the COVID-19 pandemic led to restriction of movement of people, and even though humanitarian and essential flights were permitted, they were fewer compared to the prior liberal use of general aviation by farmers, leisure sight seers, and business travellers, among others.

Importantly also, the regulation of business aviation is within the continuously improving regulation of aviation in Africa by African Civil Aviation Authorities (CAAs). Notably, a number of States in Africa are among the highest in Effective Implementation (EI) of International Civil Aviation Organization’s (ICAO’s) Critical Safety Elements. This, alongside the improved safety performance of operators in Africa, drives confidence over the value of business aircraft in Africa.

Following the easing of the restriction of movement, new efforts are emerging to rev up business aviation activities and regulation on the continent. The African Business Aviation Association (AfBAA), one of the most visible business aviation associations in Africa, is also benchmarking its members on global standards. 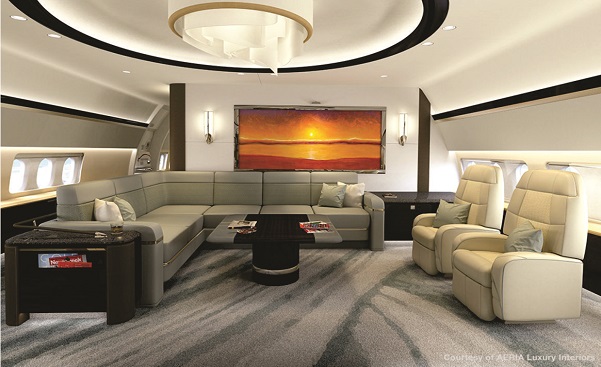 While the regulation of regular business aviation activities has been an uphill task in Africa, the impending entry into operation of vertiports the ground facility for Urban Air Mobility (UAM), air taxis and large drones could be more challenging yet surmountable.

Whereas ICAO is yet working out a globally acceptable regulatory framework for coexistence of unmanned aerial vehicles with manned aircraft in the regulated airspace, States have been encouraged to develop local guidelines that provide reasonable, safe acceptable regulation of unmanned aerial vehicles. And several States in Africa have developed regulatory guidelines which have also generated mixed reactions among operators. For instance, drone maker and operator, Zipline, which launched health support programme in Nigeria and Ghana recently, believes that the regulations in Ghana and Nigeria are rigorous.

While Africa awaits development of guidelines for city air taxis expected to provide intra-city air shuttles, the European Aviation Safety Agency (EASA) is revving efforts on certifications in this regard. In March 2022, “the European Union Aviation Safety Agency published the world’s first guidance for the design of vertiports, the ground infrastructure needed for the safe operation of Urban Air Mobility services such as air taxis in locations across Europe, including in urban areas,” EASA says.

It says the Prototype Technical Design Specifications for Vertiports offers guidance to urban planners and local decision-makers as well as industry to enable the safe design of vertiports that will serve these new types of vertical take-off and landing (VTOL) aircraft, which are already at an advanced stage of development. 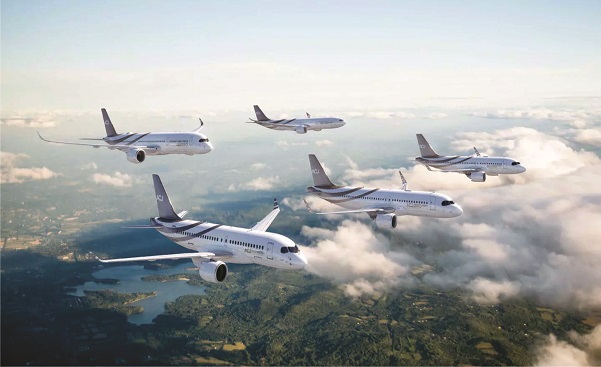 A number of operators and aircraft manufacturers have sought to develop aspects of business aviation to propagate concepts such as fractional ownership of aircraft in parts of Africa, targeting business executives. Though this concept has been confronted by poor economic trends, promoters of these initiatives also lament the erroneous labelling of business aviation as luxury engagements. Business aviation, which supports business activities that stimulate the economy, they emphasise, must be set apart from private aircraft ownership and use which are for luxurious lifestyles.

Illegal use of personal or private aircraft for services that yield economic rewards have been a challenge which Civil Aviation Authorities in Africa have to contend with, given that some of the violators are wealthy and influential individuals. However, these private aircraft owners have the option of re-registering their aircraft as business aircraft to align with extant regulations of the CAAs.

As Africa’s economic recovery gears up in 2023, it is expected that general aviation will equally recover and grow faster. Africa’s vast untapped agrarian economies would be accelerated by mechanized agriculture making robust use of general aviation aircraft for crop spraying, aerial mapping, etc. There are also opportunities for election campaigns, aerial advertising, among others, which could be exploited when Africa’s economies steadily improve. Africa’s tourism and wildlife resources also stand to benefit immensely from general aviation for both tourists and regulatory agencies. It is expected that aero clubs and airshows would emerge in West and Central Africa to complement such activities already ongoing in East and Southern Africa, under effective regulation.