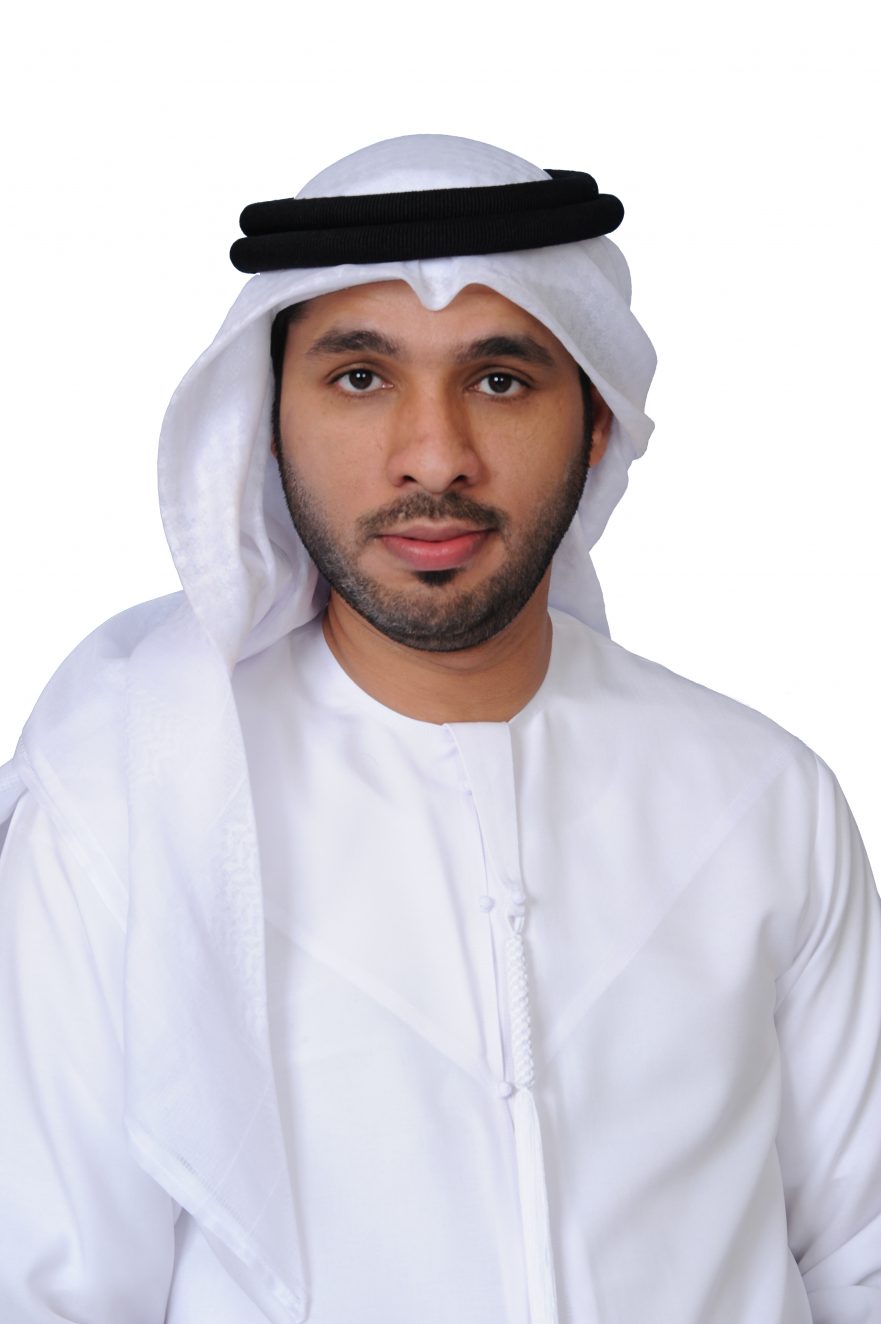 Emirates has announced a number of appointments to its commercial operations team in Africa as well as the Middle East, others, further demonstrating the airline’s commitment to strengthening its long-term commercial strategy and offer across these regions.

All of the appointments bring Emirati talent into key leadership positions, either being promoted from within the organisation or through portfolio rotations, underpinning the airline’s commitment to career development and progression of its UAE Nationals. All of the new appointments are effective this week, starting 6 January.

Highlighting the importance of the new appointments to support Emirates’ efforts to strengthen its business in the Middle East and Africa, Thierry Antinori, Emirates’ Executive Vice President and Chief Commercial Officer said: “As we continue to develop our operations in the Middle East, GCC and Africa, the unique backgrounds, experience and skills of each newly appointed member of our commercial team will further strengthen our commercial and business operations and drive our strategic initiatives in a new year of growth. Their experience will also be instrumental as we focus on executing many of our commercial initiatives to pursue revenue opportunities, improve margin performance, as well as capture new consumer segments.”

The airline states that Nasser Bahlooq is now its Manager in Zimbabwe. Nasser joined the UAE National Commercial Management Programme in 2015, and was selected to manage the airline’s commercial activities in Yinchuan, China and most recently Yangon, Myanmar where he supported the route launch activities of the linked route to Phnom Penh, Cambodia.

Also, the airline states that Khalfan Al Salami now hold the role of Manager Sudan. Khalfan joined Emirates in 2015 as part of the UAE National Commercial Management Programme, taking on further training and development in Emirates’ station in Madrid and most recently held the role of Commercial Support Manager Kuwait.