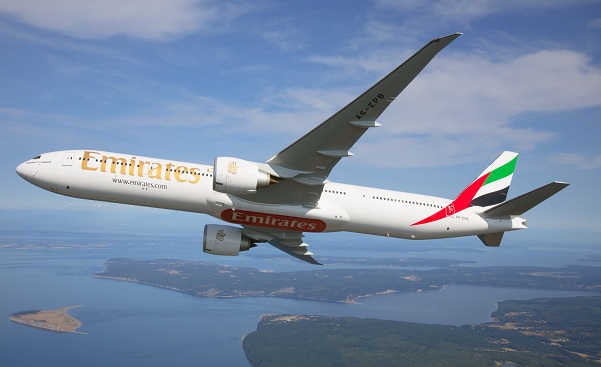 Emirates has announced that the full return of passenger services to and from Casablanca from 8 February will mark a full restoration of Emirates’ pre-pandemic African network including 21 cities spread across the continent.  Customers flying to and from Casablanca can safely travel on Emirates to Dubai, and enjoy an array of onward connections to Europe, the Middle East and GCC, the Americas and West Asia.

Importantly, all passengers travelling from Emirates’ African network with Dubai as their final destination require a 48 hour PCR test. Passengers must present a valid negative Covid-19 PCR test certificate with a QR code for a test conducted at an approved facility, and validity must be calculated from the time the sample was collected.

Upon arrival in Dubai, passengers will undergo an additional Covid-19 PCR test and remain in self quarantine until the results of the test are received. Passengers travelling from these destinations and transiting in Dubai are required to follow the rules and requirements of their final destination, Emirates also stipulated.

Emirates started flights to Lagos and Abuja on January 3, 2022, after it suspended the flights over a disagreement between the United Arab Emirates with Nigeria. The resumption of the flights has brought some relief among air travellers and travel agents, as the epileptic flight services of Emirates to Nigeria over recent months caused by diplomatic rows had created panic and disquiet among travellers who need flight choices to and from Nigeria.

According to the airline, “customers flying in and out of Emirates’ African gateways can safely connect to Dubai and to an array of onwards connections to Europe, Middle East, the Americas, West Asia and Australasia.”