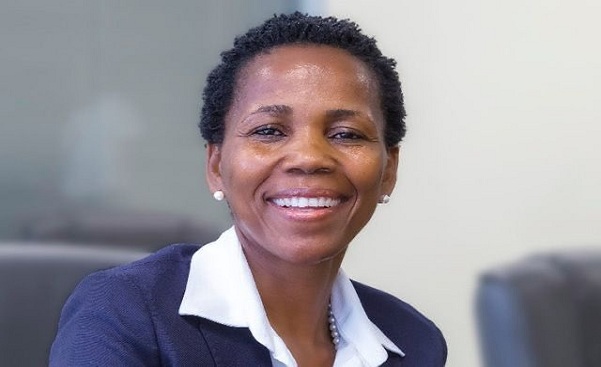 Ms. Angeline Simana, Director of the Air Transport has been appointed Interim Secretary General of AFCAC as of 6th January 2022. The President of AFCAC, Mr. Silas Udahemuka, presided over the handing over ceremony between the outgoing SG Mr Tefera Mekonnen Tefera and Ms. Angeline Simana.

Mr.  Mekonnen served as AFCAC Secretary General after his election announced on December 3, 2018 at the 29th AFCAC Plenary (Extraordinary) at the AVANI Victoria Falls Resort in Livingstone, Zambia. 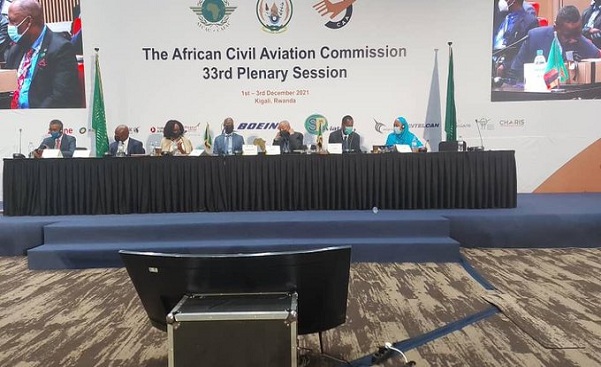 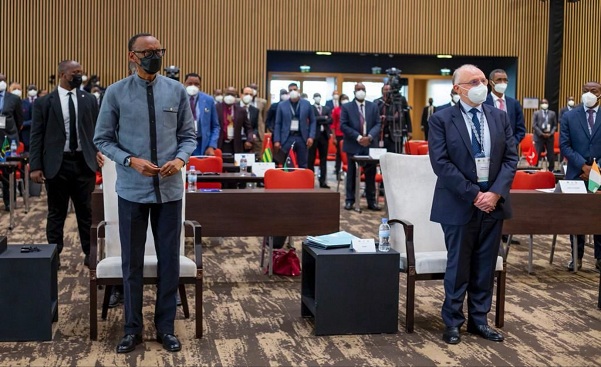 The new AFCAC executives are faced with the task of driving the success of the Single African Air Transport Market (SAATM) which was launched in January 2018 in Addis Ababa, Ethiopia by the African Union (AU) to liberalize air transport in Africa for the benefit of African airlines.

At the 33rd AFCAC Plenary Session in Kigali, which was opend by President Paul Kagame of Rwanda, AFCAC and ICAO exchanged views on the way forward to enhance collaboration between the two Organizations in the areas of air transport in Africa, Regional Plans and review of the existing MoC. 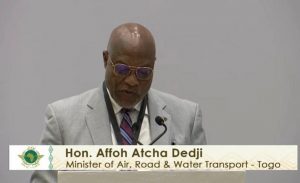