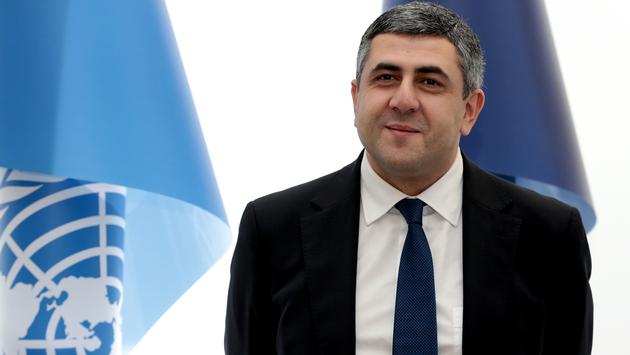 Governments around the world have responded quickly and strongly to mitigate the impact of COVID-19 on their tourism sectors, new research from the World Tourism Organization (UNWTO) has found. As many destinations begin to ease restrictions on travel, the specialized United Nations agency has released its first Briefing Note on Tourism and COVID-19, illustrating efforts taken to safeguard jobs and lay the foundations for recovery.

From the start of the current crisis, UNWTO has urged both governments and international organizations to make tourism – a leading employer and pillar of economic growth – a priority. Research carried out for the Briefing Note indicates this has been the case. Of the 220 countries and territories assessed as of 22 May, 167 have reported taking measures aimed at mitigating the effects of the crisis. Of these, 144 have adopted fiscal and monetary policies, while 100 have taken specific steps to support jobs and training, both in tourism and other key economic sectors.

UNWTO Secretary-General, Zurab Pololikashvili, said: “The determination of governments to both support tourism and now restart tourism is testament to the importance of the sector. In many countries, particularly in the developing world, tourism is a major supporter of livelihoods and economic growth, and so it is vital that we restart tourism in a timely and responsible manner.”

Furthermore, as tourism slowly restarts in an increasing number of countries, the World Tourism Organization (UNWTO) has released new data measuring the impact of COVID-19 on the sector. UNWTO emphasizes the need for responsibility, safety and security as restrictions on travel are lifted. The Organization also reiterates the need for credible commitment to support tourism as a pillar for recovery.

After several months of unprecedented disruption, the UNWTO World Tourism Barometer reports that the sector is beginning to restart in some areas, most notably in Northern Hemisphere destinations. At the same time, restrictions on travel remain in place in a majority of global destinations, and tourism remains one of the worst affected of all sectors.

Against this backdrop, UNWTO has reiterated its call for governments and international organizations to support tourism, a lifeline for many millions and a backbone of economies.

The gradual lifting of restrictions in some countries, together with the creation of travel corridors, the resumption of some international flights and enhanced safety and hygiene protocols, are among the measures being introduced by governments as they look to restart tourism.