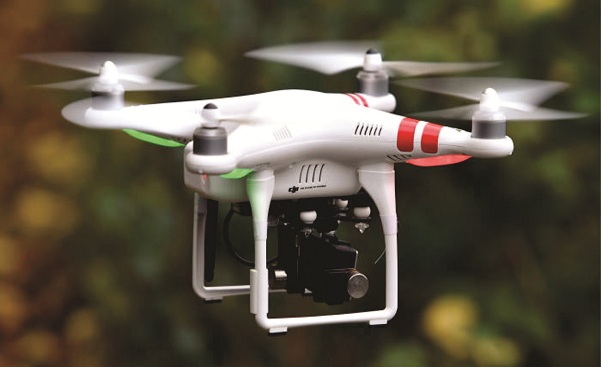 The advent of unmanned aircraft systems (UAS) remains a watershed in air transport because of the unprecedented innovation and efficiencies drones bring to socio-economic life globally.

To get ready for the integration of drones and its huge benefits into the aviation industry and economy, the aviation and global drone community deemed it vital to develop globally acceptable guidelines for the co-existence of drones and manned aircraft safely in the airspace.

And States were directed to, as a stop-gap, develop internal regulation for drones in their jurisdictions until globally acceptable effective guidelines are developed under the leadership of International Civil Aviation Organization (ICAO).

While the numbers are growing daily, thousands of drones already are existing in Africa, mainly light drones. States are still grappling with guidelines to allow the operation of larger drones for cargo in line with the demands of some cargo airlines like Astral Aviation, and entrepreneurs in the fast-rising e-commerce business in Africa.

Drones present a billion-dollar market in Africa, and provide astounding efficiency. In on of many instances, Astral Aerial solutions, says as a part of its strategic plan, has partnered with DJI to bring the drone revolution to Kenya.

However, despite calls by businesses and other drones users outside the aviation industry for more liberal approach to drones operation, and for the singular reason that drones would co-exist with manned aircraft in controlled airspace, the integration of drones into the airspace must be approached with nearly the same painstaking and highly controlled regulation that has sustained manned civil aviation over several decades now. Otherwise, drones use in manned airspace could be intentionally or unintentionally calamitous. 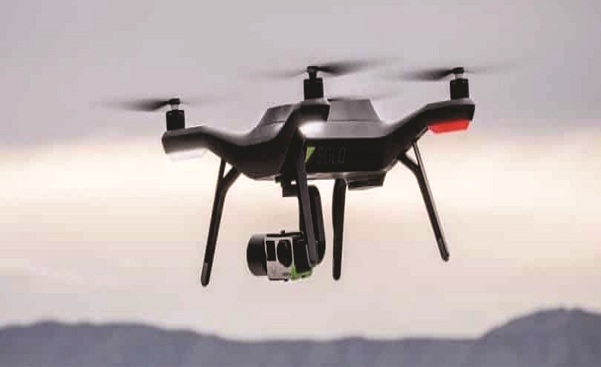 Drones are expected to safely co-exist with manned aircraft as regulations ..web

The industry would heave a sigh of relief as remarkable progress was achieved as ICAO announced early March 2021 that it “adopted new and amended Standards and Recommended Practices (SARPs) driving important progress on the international safety and interoperability of remotely piloted aircraft systems (RPAS).” 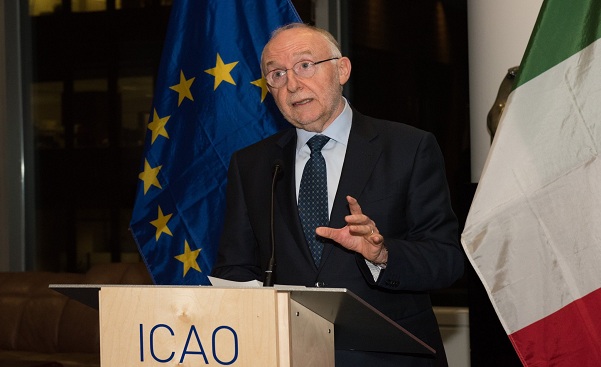 “The most important pertain to Annex 8 – Airworthiness of Aircraft to the Chicago Convention, and cover certification requirements for remotely piloted aeroplanes and helicopters, in addition to the remote pilot stations (RPS) they are operated from,” ICAO says.

The new provisions will become effective on 12 July 2021, and applicable as of 26 November 2026, ICAO states. Further, ICAO Council President Salvatore Sciacchitano, remarks that these Annex 8 provisions will now importantly serve as the foundational international SARPs for issuing Type Certificates and Certificates of Airworthiness.”

Given the pressure from the global cargo and e-commerce community for authorization to allow more elaborate use of drones for international and regional cargo, the implication of the new progress achieved by ICAO is significant as it, according to Mr. Sciacchitano, “provides a baseline of requirements which countries can employ in the near term to certify RPAS for international cargo operations or aerial work.”

It is exhilarating that ICAO is considering “future work” that will address “passenger-carrying RPA, as well as more advanced capabilities being anticipated for future urban air mobility.”

But for now, African States need pay particular attention to significant or minor changes that may be required in all of the 19 Annexes to the Chicago Convention to safely, securely and efficiently integrate drones into the aviation system.

It can be presumed that renewed and increased pressure could be on States from drone operators to commence or expand their operations. Some States may also rely on other States to adopt guidelines for managing drones in their jurisdictions, which makes it important to pay closer attention to the new ICAO guidelines.

In some States in Africa, piles of request for authorization of drone operation still await approval owing to complexity in the approval process. For instance, while the Civil Aviation Authorities (CAAs) are expected to authorize drone operation in their airspace, the intervention of national security agencies on grounds of ‘national security’ tend to elongate or stall the process.

Moreover, now that non-aviation operators of drones will be involved in drones operation, States will need to work out elaborate disciplinary frameworks to build-up the culture of compliance. While the drones-age aligns with fast-paced technology, regulators need to step up their adaptation to these  mind-blowing technology. 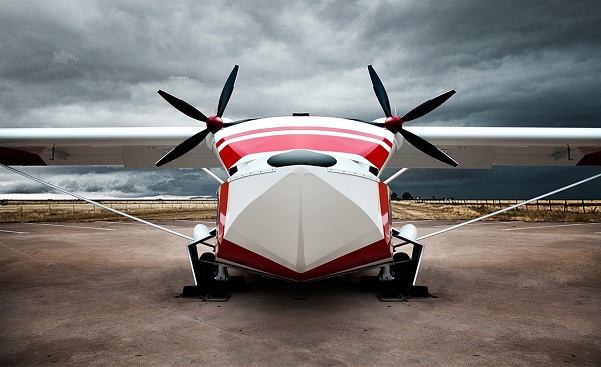 With the devastating impact of the COVID-19 comes new apprehension over health protocols that would safely guide the use of drones. Unarguably, drones could reach farther remote locations faster and could spread their cargo and perhaps possible infections, as vectors, with same dispatch.

One of the biggest challenges facing manned aircraft includes high cost of maintenance incurred in ferrying aircraft abroad for routine maintenance due to inadequate local maintenance facilities in parts of Africa. In West Africa, for instance, which is Africa’s least developed aviation region, the absence of Maintenance Repair and Overhaul (MRO) facilities is still challenge. The need for expeditious build-up of technical know-how to manufacture and maintain complex drones in Africa cannot be downplayed.

The African Continental Free Trade Area (AfCFTA) offers fertile ground for exponential growth of e-commerce and unfettered emergence of the drone-era. With poor transport network and rising tendency towards integration in Africa, drones already have vital roles to play in Africa’s economy, where 1.3billion predominantly young population would become easily acclimatized to new technologies, including drones.