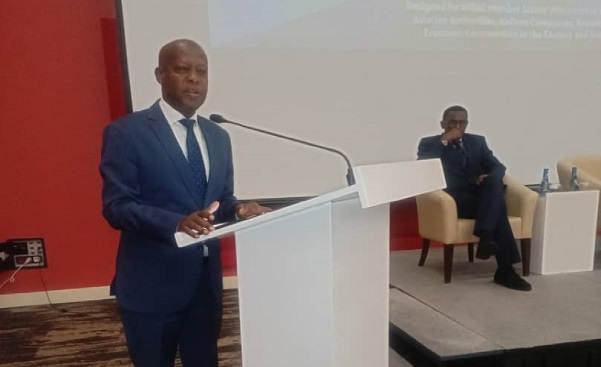 The President of the African Civil Aviation Commission (AFCAC) and Director General of the Rwanda Civil Aviation Authority, Mr. Silas Udahemuka, says the time has come for Africa to implement and benefit from the Single African Air Transport Market (SAATM) after many years of delay. 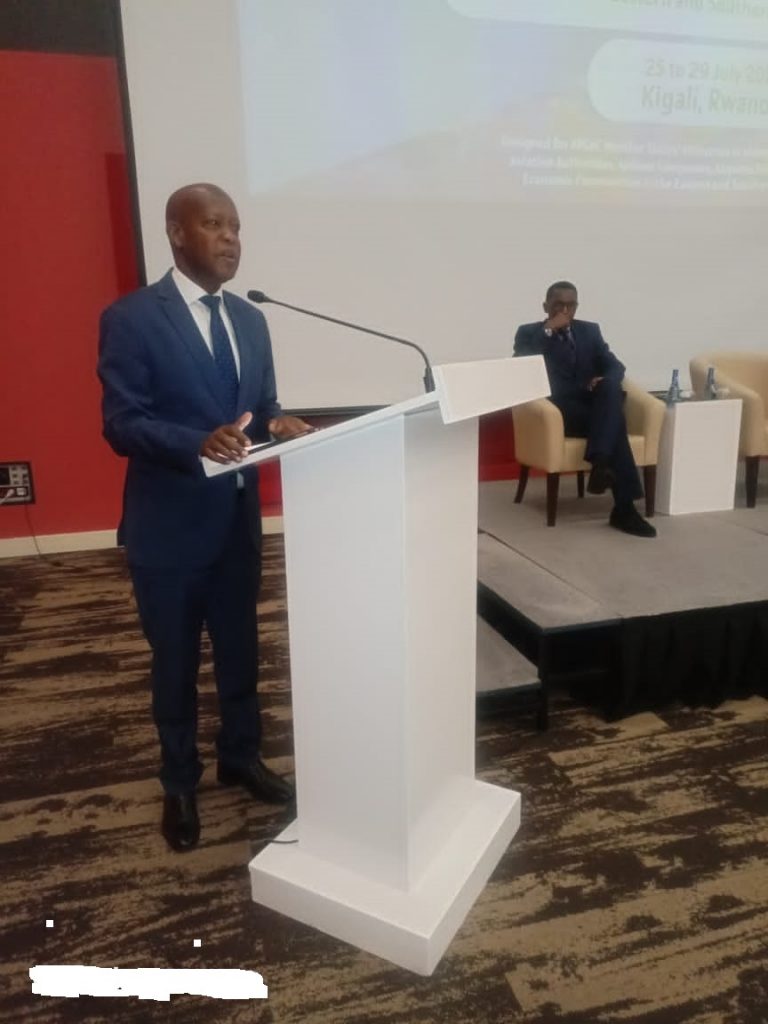 Mr. Udahemuka, who spoke during the capacity building workshop organized by AFCAC for the East and Southern African Region in Kigali, Rwanda, recently, states further that although the execution of the liberalized air transport market in Africa has dragged for too long, “we have made progress, we have seen light at the end of the tunnel.”

He tasks participants at the workshop who came from African airlines, civil aviation authorities, ministries, airports and regional economic oganizations to take the next bold step to change attitudes to implement SAATM in practical terms.

“When you fly back to your States we must ask ourselves the right questions and get the right answers. We know the essence of air transport, we have the market, we know what to do. We simply need to go out and do it. We must behave differently,” he demands.

He says airlines and airports in Africa must become more collaborative and take up business opportunities in various aspect of the industry as obtainable in Europe and the Middle East. “If we want to make air transport to grow, we must create reasons for people to fly into our airports,” he states.

Mr. Udahemuka also charges air transport stakeholders to work with other economic sectors to gain their support in the economy. “Air transport cannot work in isolation of other sectors; they must work together,” he declares.

Further, he commends the International Civil Aviation Organisation (ICAO) for the efforts to support Africa’s quest for a liberalized air transport market, and economic regulation in particular, saying: “it is very good ICAO is beginning to put time and effort in economic regulation.”

He urges African regulators to become proactive in economic regulation to promote air transport activities aligned with the SAATM and provisions of the African Civil Aviation Policy (AFCAP) which are also in conformity with the ICAO guidelines.

Similarly, the Director General of Zambia Civil Aviation Authority, Mr. Gabriel Lesa, who is also the immediate-past President of AFCAC, says SAATM increases competition which in turn brings choices to air travelers and stimulate the economy, which Zambia is already benefiting from. He describes the renewed efforts of AFCAC to improve and harmonise economic regulation among African States Africa as a “very good initiative,” noting that “Africa will prosper again.”

The Representative of the African Union Commission (AUC), Mr. Eric Ntangangerwa, assures of the commitment of the AUC to make the SAATM work for the benefit of Africa.

He says the AU recently approved economic regulation instruments relating to competition, consumer protection and dispute resolution which are vital for the sustainability of the SAATM.

Mr. Stephen Musa, Ag. Director of Air Transport, AFCAC, enjoins participants to ensure they propagate the change of mindsets in their States and regions through improved and harmonised economic regulation that conforms with the revised African Civil Aviation Policy (AFCAP) and ICAO guidelines.

He emphasizes that the success of the workshop should be reflected in the success of harmonised economic regulation in the States that participated in the workshop in order to achieve practical implementation of SAATM and its huge benefits to African airlines, airports, air travelers and States in general.