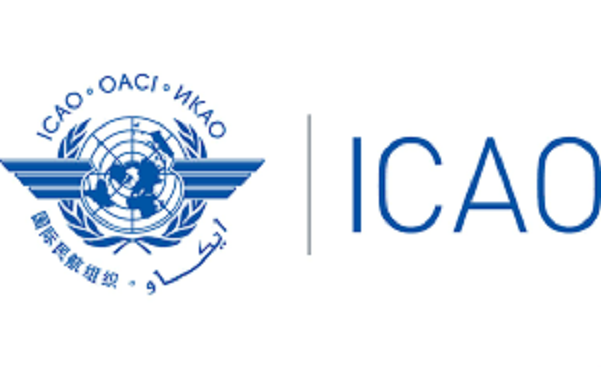 Mr Kelleher’s mandate begins on 1 January 2022. As President of the ANC, he will lead the Commission’s work on the development of ICAO’s global plans for safety and for air navigation capacity and efficiency as well as the Standards and Recommended Practices annexed to the Chicago Convention. The management of the ANC’s preparations for ICAO’s 2022 Assembly will also be among his first key responsibilities.

Mr Kelleher joined the Commission in September 2018. He has since led the Commission’s production of deliverables under its air navigation work programme, and its work on cybersecurity, safety management, dangerous goods and aviation medicine.

Before joining the Commission, Mr Kelleher served for 25 years with the United Kingdom Civil Aviation Authority, where he was appointed Head of Innovation, Strategy and Policy and Head of Airworthiness, among other leadership positions. He also held leadership and senior technical advisory roles with the other UK and European safety oversight bodies spanning civil and military aviation and the regulation of space launches.

Mr Kelleher began his career as a civil aircraft flight test engineer. He holds a Bachelor of Engineering degree from the National University of Ireland, a Master of Science degree from Cranfield University, and qualifications in management and corporate leadership from the University of Salford and from the Institute of Directors. He is a Fellow of the Royal Aeronautical Society.