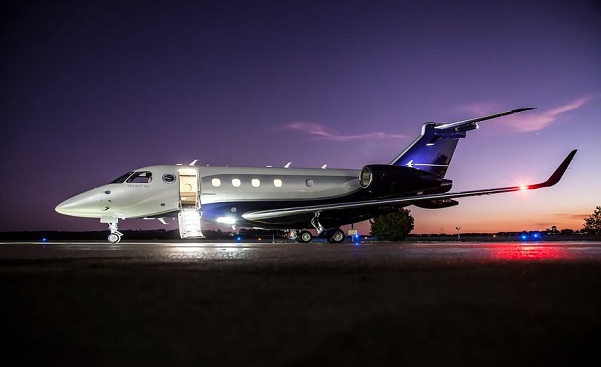 Embraer said it delivered 71 jets in the fourth quarter of 2020, of which 28 were commercial aircraft and 43 were executive jets which represents a decrease of 10 aircraft in the quarter in comparison with 4Q19.

Although deliveries accelerated during the fourth quarter of 2020 relative to the three previous quarters, they were heavily impacted, mostly in commercial aviation, due to COVID-19 pandemic. As of December 31, the firm order backlog totaled USD 14.4 billion. During 4Q20, Embraer Executive Jets delivered the first of the Praetor 600 fleet to Flexjet, the Praetor fleet launch customer. 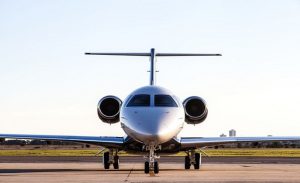 Three additional E-99 aircraft will be modernized as part of the contract. Embraer announced the completion and delivery of the first European conversion of a Legacy 450 to a Praetor 500 for an undisclosed customer. The conversion was performed at the Embraer Executive Jets Service Center at Le Bourget International Airport, in Paris, France.