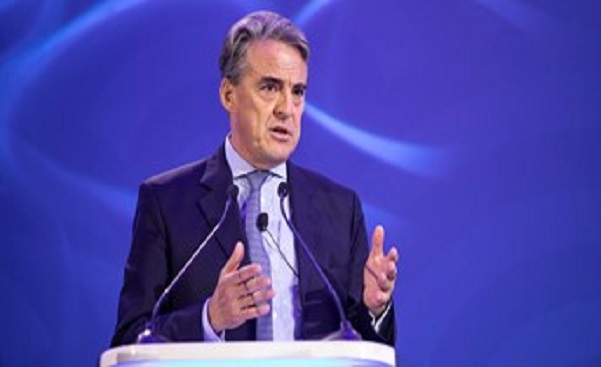 The International Air Transport Association (IATA) has called on governments to add market stimulation measures to the support they are giving to keep aviation financially viable.

According to IATA, such measures would encourage travel while systematic testing protocols enable a safe re-opening of borders.

Since the onset of the COVID-19 pandemic, governments have helped airlines survive the crisis with approximately $173 billion in various forms of financial support.

More support will be needed in the form of financial stimulus. Many of the support packages are running out, but industry losses continue to mount. Airline losses are now forecast to top $118 billion this year and nearly $39 billion in 2021. The industry is expected to continue burning through cash at a rate of almost $7 billion per month in the first half of 2021.

IATA said financial support must come in ways that do not further inflate debt which has risen by 51.4% in the crisis to $651 billion. To put this into perspective, total industry revenue in 2021 is expected to be $459 billion.

Alexandre de Juniac, IATA’s Director General and CEO stated: “Financially viable airlines will be needed to lead the economic recovery from the depths of the COVID-19 crisis. Government support of $173 billion has helped many survive. With potential to safely re-open borders and revive travel with testing, governments will need to add measures that stimulate demand. Such targeted initiatives will help generate revenues, avoid adding debt to airlines, and immediately generate economic activity across the value chain.”

IATA identified five proven ways that governments can help stimulate the air travel market while avoiding adding more debt to already highly leveraged airline balance sheets. These include the temporary waivers or suspensions of government charges, taxes and fees to airlines and passengers will reduce flight costs and lower travel costs for passengers.

Route subsidies for flights to local/regional destinations to support connectivity for rural communities and business, financial incentives in the form of rewards for operating flights, or seats flown, which can support airlines while load factors or yields are too low, advance ticket purchases that governments can use for future trips or distribute to the traveling public in the form of vouchers to support travel and tourism and passenger travel subsidies in the form of vouchers for passengers or as a percentage cash-back on overall travel costs.

In normal times, aviation supports more than 87 million jobs and $3.5 trillion in GDP contribution worldwide. But 46 million jobs and $1.8 trillion in economic activity supported by aviation have been put at serious risk by the dramatic fall in travel demand. The potential to re-start travel with testing should be a turning point. And it creates the opportunity for government measures to stimulate demand, taking economic advantage from aviation’s role as an economic catalyst.

“A robust economic recovery needs people to start traveling again. Every job in aviation supports a further 29 jobs, demonstrating the broad impact that re-connecting the world will have. There are many good ideas out there. Any government stands to benefit by including proven stimulus measures into their economic recovery plans. When people travel, economies prosper and grow,” said de Juniac.