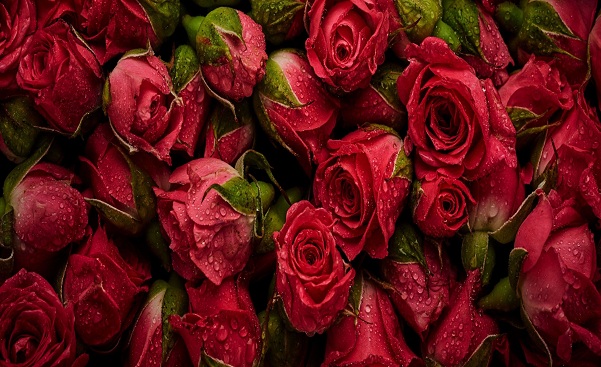 Qatar Airways Cargo said it transported millions of flowers for Valentine’s Day, one of the biggest events worldwide.

According to Qatar Airways Cargo, it transported more than 5000 tonnes of flowers, mainly roses and carnations. The increase in floral exports for 2021’s Valentine’s Day is a testament to the customers’ trust in the airline’s cool chain solutions.

Thanks to its innovative QR Fresh solution, the flowers are maintained in a temperature-controlled environment during the transport process including any transit. The cargo carrier shipped flowers from all over the world with the main markets being Ecuador, Colombia and Kenya. Flowers are also uplifted from The Netherlands, India, South Africa, Uganda, Thailand, Sri Lanka and Ethiopia among other countries.

Guillaume Halleux, Qatar Airways Chief Officer Cargo said: “Valentine’s Day is a global celebration and there is no better way to express your love, than with flowers. We are glad to help spread tonnes of love and cheer around the world by introducing additional capacity and freighters on our key routes to support our customers. Understanding the nature of these delicate flowers, we have special processes in place to ensure a seamless cold chain for their transport.” 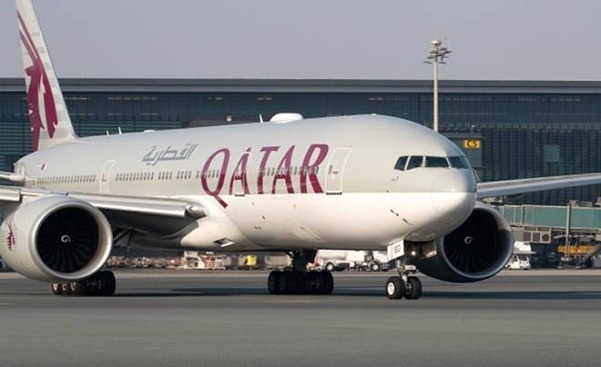