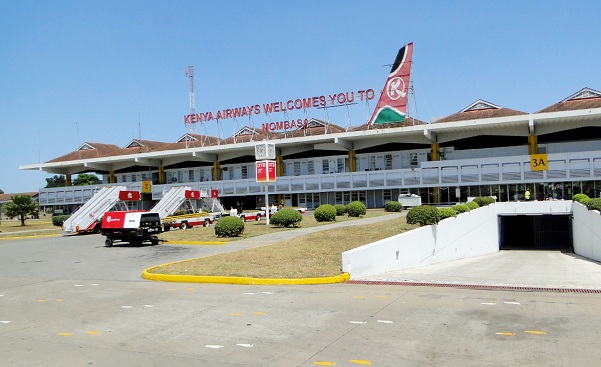 Kenya Airports Authority (KAA) said its airports operated at about 68.6%, 49.1% and 116.8% in aircraft, passenger and cargo throughputs respectively in January 2021. Cumulatively, since the beginning of the current fiscal year, these performances were at 54.8%, 33.0% and 95.1% respectively. 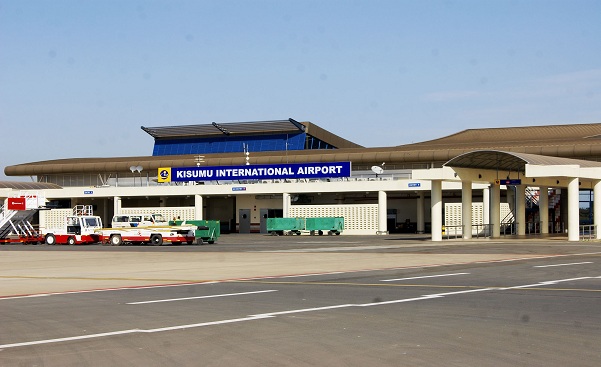 According to KAA, the month posted a decline in performance as compared to December last year with respect to passenger and aircraft movements, mainly since the later benefited from hyped-up activities tied to the festive season. However, for cargo there was a significant growth arising principally from enhanced demand for flowers, fresh produce and other related supplies in the month of December, as well as freight of COVID-19 associated goods.

Jomo Kenyatta International Airport’s passenger throughput in January 2021 decreased by 58.1% from the figure recorded same month in 2020 to hit 291,241 passengers. Aircraft movement went down by 43.4% to record a movement of 5,875 aircraft over the same period, while the amount of cargo handled increased by 18.4% to stand at 33,394,544 Kgs recorded over the period under review. 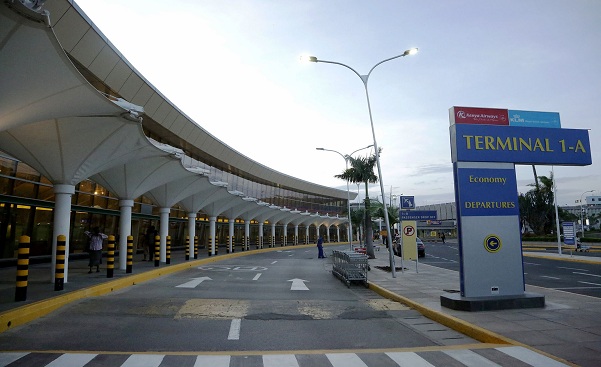