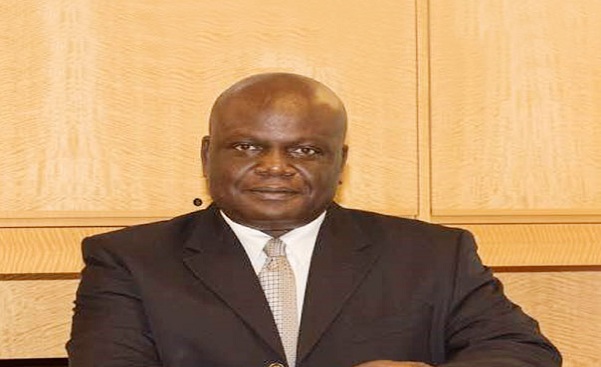 The Federal Government of Nigeria has approved the restructuring of the Nigerian Civil Aviation Authority (NCAA), the safety oversight agency of the Aviation Industry in the country.

According to NCAA, the directorates which are the major organs of the authority have been reduced from nine to six. The new and retained Directorates are Airworthiness Standards (DAWS), Operations, Licensing and Training (DOLT), Air Transport Regulations (DATR), Aerodrome and Airspace Standards (DAAS), Finance and Accounts (DFA) and the Directorate of Human Resources and Administration (DHR&A).

NCAA says the directorates of Consumer Protection and General Aviation have been phased out. While the former is merged with DATR, the latter is subsumed under the DAWS.

Similarly, two new Directors have been appointed by the FG to take charge of the Directorates of Airworthiness Standards (DAWS) and Operations, Licensing and Training (DOLT). The newly appointed Directors who are aviation professions with several decades of industry experience in their areas of expertise in the Aviation Industry are Engineer Kayode Ajiboye for DAWS and Captain Elisha Bahago for DOLT.

The approved restructuring is aimed at repositioning the NCAA for effective and efficient service delivery and also to entrench a robust Safety Oversight System in line with the International Civil Aviation Organization (ICAO) Standards and Recommended Practices, while enabling the regulatory body resolve current and emerging challenges facing the industry.