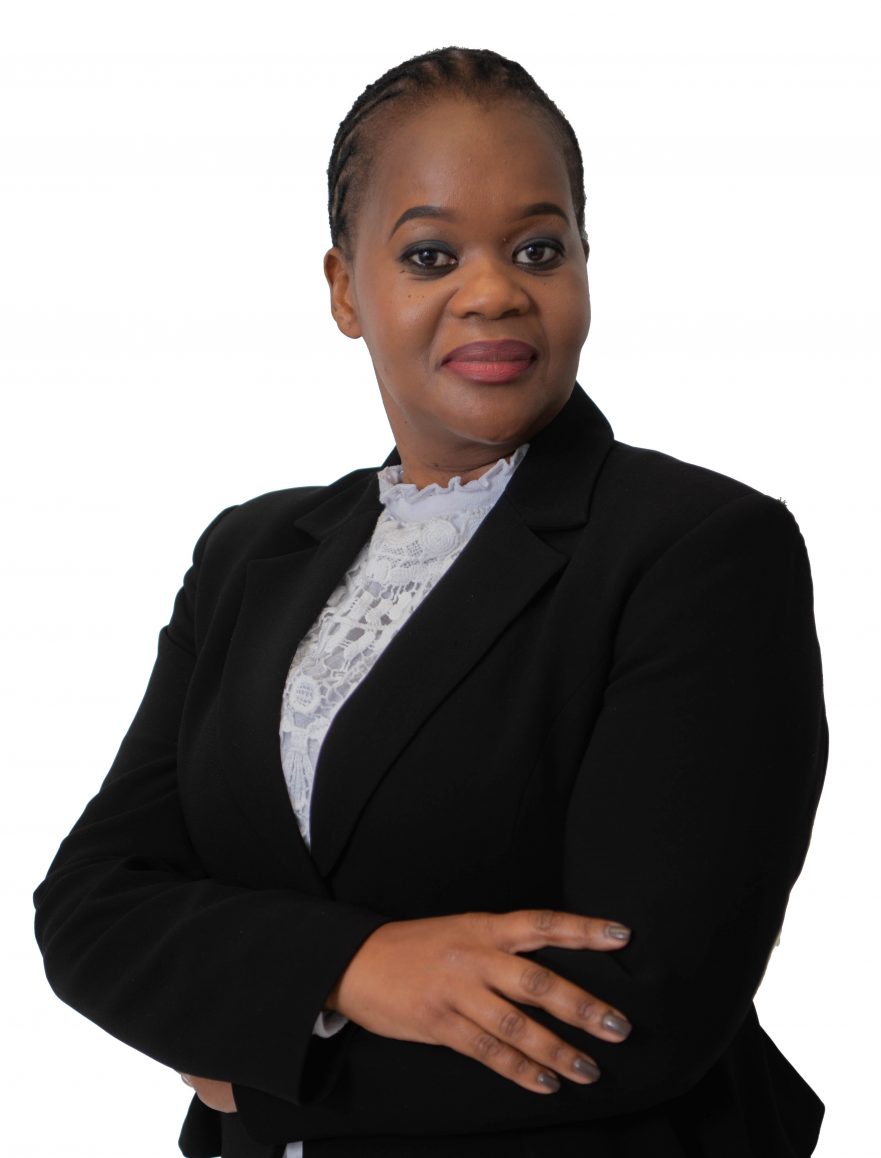 The Board resolved to appoint an Acting CEO while it is engaged in the process of recruiting a permanent replacement for Bongani Maseko who completes his term at the end of November.

The Board thanks Bongani Maseko for his 18 years of dedication to Airports Company South Africa.

Bongani’s leadership has been vital to the company’s significant achievements that include development of King Shaka International Airport and major infrastructure expansion at other airports. His vision and drive also enabled growth outside of South Africa. His chairmanship of Airports Council International is further indication of the high regard for Bongani across the global airports industry.

Ms. Mbomvu, 51, is currently the Group Executive: Governance and Assurance at Airports Company South Africa. Her fields of expertise include corporate governance, risk, compliance and governance of ethics.

She joined the company in September 2013 in her current position. Ms. Mbomvu is an Attorney by training. She received Bachelor of Social Science, Bachelor of Laws (LLB) and Master of Laws (LLM) degrees from the University of Cape Town.

Ms. Mbomvu started her career at Old Mutual as a legal adviser and then worked for financial services companies such as Sanlam, Southern Life and Norwich Life as legal adviser and Compliance Officer. She was later appointed as a Legal, Compliance and Secretariat Officer at the Life Offices Association before taking the position of Group Company Secretary at Metropolitan Holdings. Prior to joining Airports Company South Africa, Bongiwe was a Group Company Secretary at Eskom Holdings.

Leadership transition in any organisation can be unsettling for staff and stakeholders. The Board therefore looks to Ms. Mbomvu, with the support of the Executive Committee, to ensure stability and effective ongoing operations of the company.