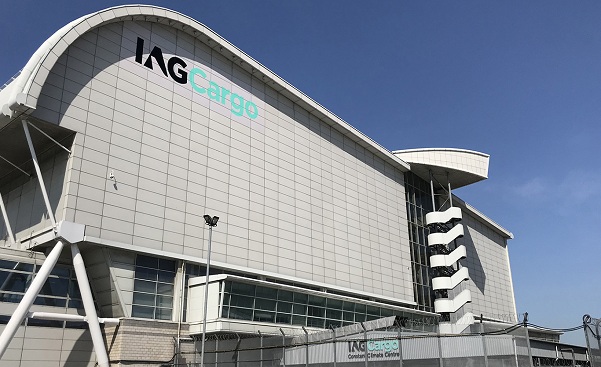 In March IAG Cargo’s ‘Critical’ service, a premium product for urgent and emergency shipments, experienced its strongest month with its highest ever booking volumes as demand increased for high priority shipments. There was real variety in these critical shipments with movements including ophthalmic instruments, aircraft parts and a generator from Sweden to Jamaica following multiple power outages on the island.

Elizabeth Haun, Chief Financial Officer said: “We have made a strong start to 2021, building on the success of 2020. Through hard work and dedication, our team continued to provide solutions for our customers to keep world trade operating, drawing on an extensive charter offering and our global network.”

“We continued to play our part in the fight against COVID-19, transporting PPE and testing kits around the world and in February we were appointed as an airline partner to UNICEF’s Humanitarian Airfreight Initiative, supporting the COVAX facility,” Haun stated.

“Importantly, it was a quarter that saw us further diversify our revenue base with more routes, a broader product mix and charters taking us to more new destinations,” Haun concluded.