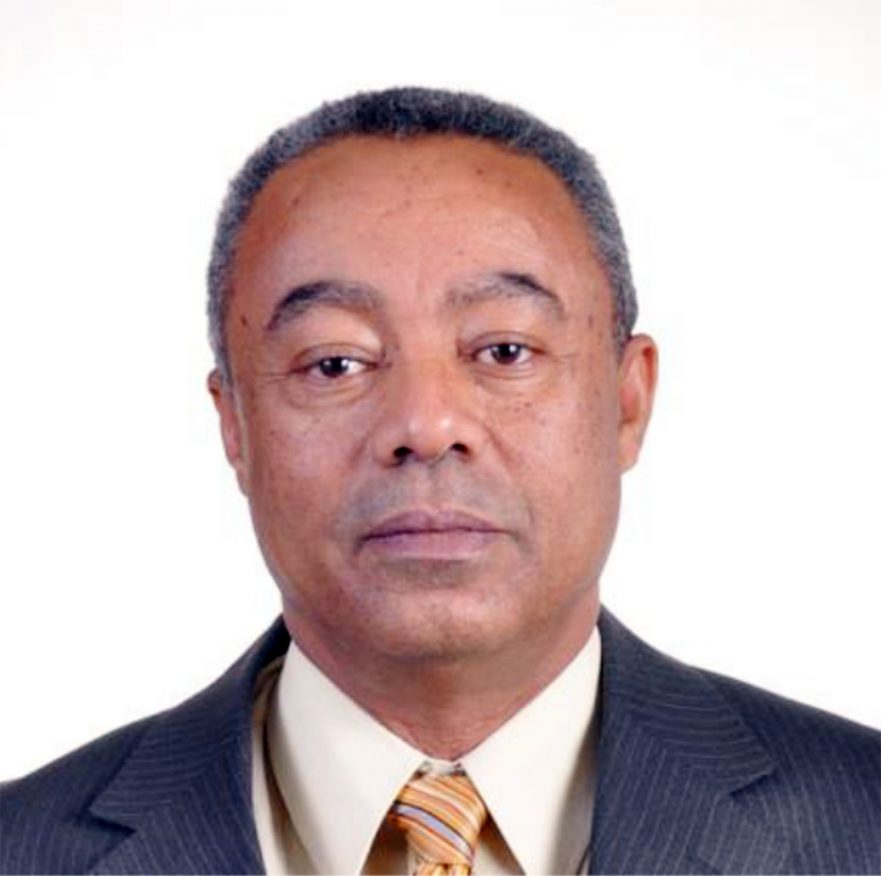 Mr. Tefera’s election as the new SG of AFCAC was announced on December 3, 2018 at the 29th AFCAC Plenary (Extraordinary) at the AVANI Victoria Falls Resort in Livingstone, Zambia at the kind invitation of the Civil Aviation Authority of the Republic of Zambia.

AFCAC is the Executing Agency (EA) of the Yamoussoukro Decision (YD) and by extension the Single African Air Transport Market (SAATM). AFCAC also has the mandate to drive aviation training harmonization and aviation security in Africa. The election of the new Secretary General is expected to give impetus to the execution of AFCAC’s several mandates, more importantly, the SAATM/YD.

Prior to joining AFCAC, he had eight years of experience working as the Permanent Representative of Ethiopia to the International Civil Aviation Organization (ICAO), Montreal, Canada.

During his tenure as Representative to ICAO, Mr. Tefera was actively engaged in the works of the AFI Group at ICAO and in sensitizing States through his effective participation in the development of the draft Common African Aviation Policy (AFCAP), the Abuja Safety Declaration and the AFI SECFAL Initiatives.

Mr. Tefera’s extensive professional experience in civil aviation spans over 36 years, with increasing responsibility during his services at the Ethiopian Civil Aviation Authority (ECAA), where he started as Air Traffic Controller and later, Air Transport Officer and subsequently, Head of Air Transport.

Furthermore, he has served on the Vice Presidency of AFCAC as well as with the Air Transport Regulatory Board of the Common Market for Eastern and Southern Africa (COMESA) and was an active participant in the COMESA/SADC Air Transport Liberalization Committee, including the preparation of the Common Competition Rule for COMESA/SADC/EAC and on the establishment of an interim and later on the Regulatory Board of COMESA.

Mr. Tefera is holder of a Bachelor of Arts and Economics degrees from the Addis Ababa University and Diplomas in Air Traffic Control Services, Diplomatic Training at UNITAR, Senior Aviation Management at the International Aviation Management Training Institute, IAMTI, Montreal; Transport Regulation for Anglophone Africa, The World Bank Institute, among others.