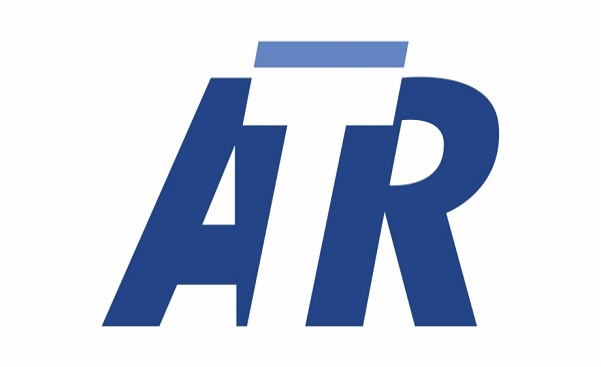 Aerei da Trasporto Regionale (ATR) has said it has appointed Sadika Moussaoui as Head of Human Resources. Sadika Moussaoui will be responsible for the Group’s HR strategy, defining and leading HR policy, social relations and health, safety and security protection.

She will report directly to the CEO, Stefano Bortoli. Sadika Moussaoui takes over from Olga Renda-Blanche, who had held the position since 2016 and has joined Airbus to take new responsibility.

According to ATR, Sadika Moussaoui began her career at Airbus in 1998 in the payroll and personnel administration department, before joining the legal and social relations teams. In 2009, she became Head of Social Policy and worked on harmonizing business agreements in Airbus’ aircraft division.

ATR is set to benefit from Moussaoui’s extensive knowledge of the aviation sector and the issues at stake. She holds a DESS (French Higher Education Diploma), and a Master’s degree, in law and personnel management.