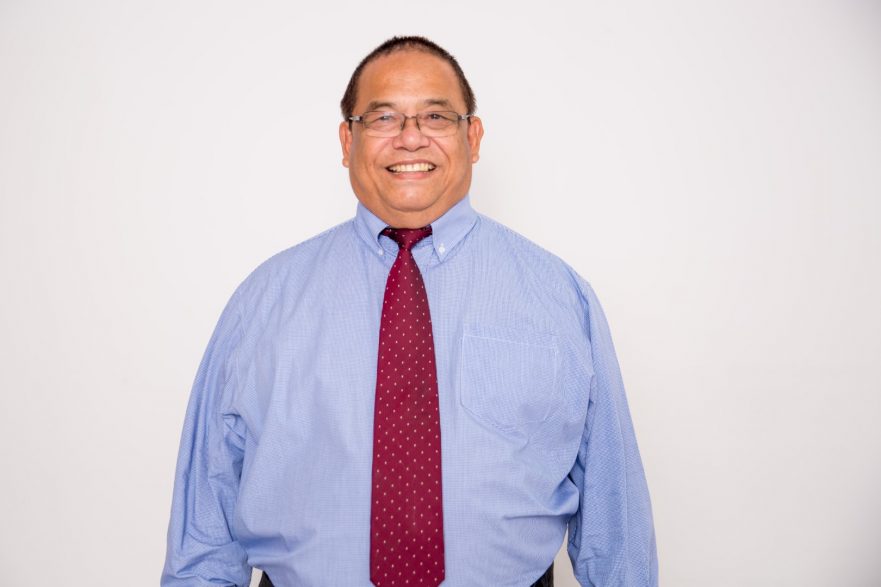 Stakeholders were informed on a series of measures that they must observe as they run their daily business on the premises during the pandemic. SCAA states that operations will no longer be the same for inbound international passengers, as the Seychelles International Airport is geared up with new operational procedures to enforce high level of hygiene, social distancing and vigilance.

The Chief Operations Officer of SCAA, Mr. Wilfred Fock Tave, noted that measures which had been taken prior to the closure of borders will now be intensified.

“In addition to sanitization stations and contactless temperature control mechanism, the authority is introducing additional strict procedures in line with national guidelines from the Public Health Authority as well as that of the International Civil Aviation Organization and the Airport Council International,” Mr. Fock Tave added.

“Some of these measures include proof of PCR tests upon arrival in Seychelles, mandatory temperature checks and antigen tests on any passengers displaying symptoms. Wearing of masks inside the terminal and in duty free outlets will be encouraged along with social distancing in all areas,” Mr. Tave, also stated.

According to SCAA, measures will also be extended to the landside area to limit traffic at the terminal. A check-point is to be based after the roundabout at the Skychef area for vehicle screening. Business operators such as taxis and car hires will be allowed at the terminal only for drop-off and pick-up, as access will be restricted to vehicular traffic.

SCAA has also invested in new fast-track thermal cameras, pedal bins, and personal protective gears for its staff as well as sensitization posters to adhere to both local and international standards in the post Covid-19 scenario.

Furthermore, access to certain areas within the airport will be subjected to temperature screening so as to protect airport staff.

SCAA commented that the public will be informed of the new measures in due course depending on the flight schedule and decision of the Public Health Authority.