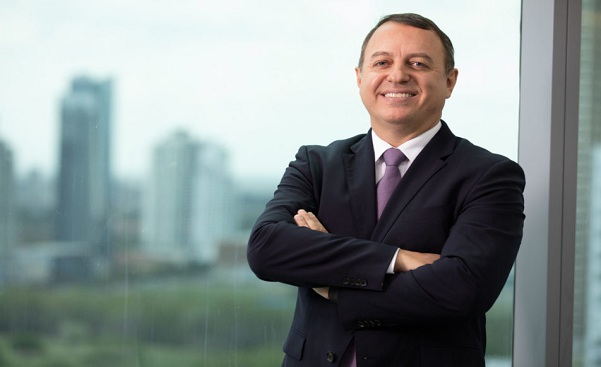 Airports Council International (ACI) World has called on governments to follow a robust and consistent protocol for testing which should be implemented only when necessary and as an alternative to broad-brush requirements for quarantine.

ACI said it will request the International Civil Aviation Organization (ICAO) develops recommendations for States which should be risk based and informed by scientific and health experts. The measures should only be applied to passengers between countries where there is significant risk, and only for as long as is necessary to ensure public health and passenger confidence.

Unnecessary quarantine measures are particularly harmful to passenger confidence as international air travellers have no assurance that, if they make flight arrangements, they will be able to return to their place of departure to continue their daily lives. Harmonized measures and a risk based approach that relies on scientific evidences will help to restore the traveler confidence and support the economy recovery of the aviation ecosystem,” de Oliveira said.

“The imposition of such restrictions fails to take into account other options such as testing. It is time to resume international air transport in a safe and efficient manner, where people and goods can travel freely without increasing the risk of infection or the fear of re-imposed and unnecessary quarantine,” de Oliveira stated.

ACI believes risk-based and proportionate measures should make use of available mitigation measures, while taking into account the need for economic recovery.

According to ACI, governments should adopt the principle of risk-based and proportionate measures based on scientific evidence, avoid blanket quarantine rules, implement effective testing protocols before and after travel as a means to mitigate risk, rather than imposing quarantine.

“A risk-based approach would support the concept of travel bubbles, with low risk countries requiring no testing or quarantine for travel. Medium risk locations might require testing only, with mutual acceptance of test results and arrivals from high risk locations might require a combination of testing and a short quarantine to enable the verification of results,” de Oliveira noted.

“Risk is likely based on cases per 100,000 of population. This will need to be determined by ICAO’s Collaborative Arrangement for the Prevention and Management of Public Health Events in Civil Aviation process and the World Health Organization,” de Oliveira concluded.