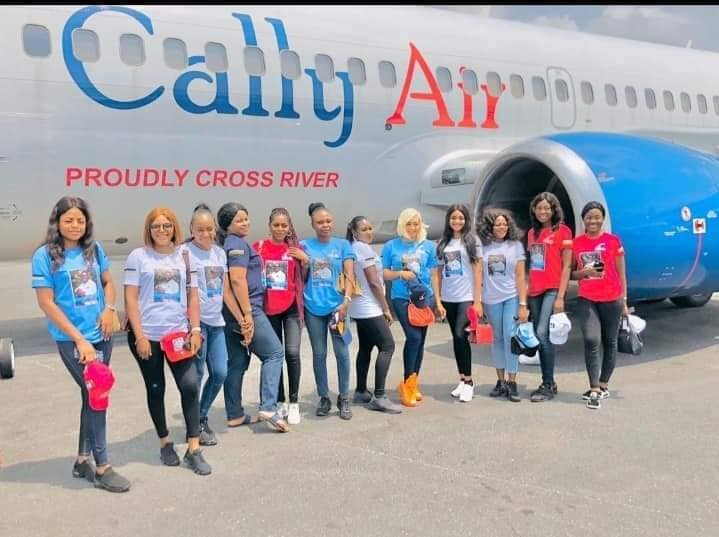 Governor Ayade expressed excitement over the actualization of Cally Air dream which started in 2016 without borrowing by the government.

“Cally Air reality is a strong message to sub-nationals that they can become fully independent. Cally Air is going to increase passenger traffic to Cross River state and the Obudu international airport which will start operation in December, 2021.”

Governor Ayade further stated: “Let the people know today that anything your mind conceives can be achieved. Cally Air will also be flying Obudu and Obudu cattle ranch will have its huge traffic.” 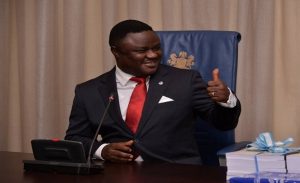 The governor urged aviation stakeholders to prioritize safety and punctuality, while adding that the airline’s involvement in the Nigeria’s aviation industry would improve industry standards for other aviators to follow.