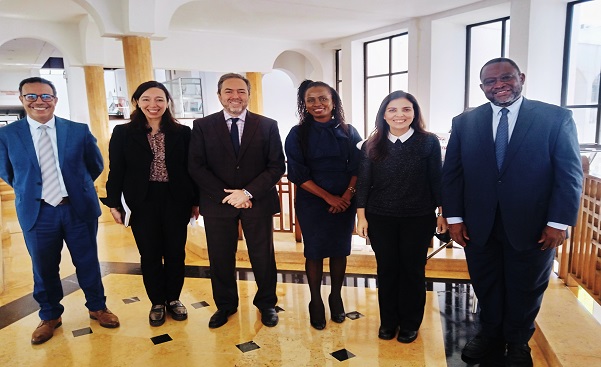 The CEO Dialogues session is part of AFRAA’s strategy to communicate with member leadership aimed at creating the space for dialogue that is necessary to develop transformative initiatives.

“AFRAA is pleased to launch today the CEOs Dialogues with our debut host as Royal Air Maroc, one of AFRAA’s earliest members that joined the Association in 1977. Today’s deliberations created an opportunity to connect for reflection and exchange of ideas between the AFRAA and Royal Air Maroc,” Mr. Berthé, stated. 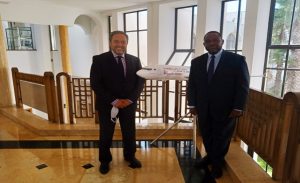 “This initiative facilitates a better understanding of individual airline needs, local matters and challenges, priorities, and business plans thereby enabling us to tailor specific actions that enhance the relevance of the Association to our membership. I look forward to a continued mutually beneficial working relationship with Royal Air Maroc and the entire AFRAA fraternity at large.” Mr. Berthé added.

The CEO’s Dialogues are continuous, round-the-year sessions that will engage the Member airlines’ decision-makers with AFRAA leadership towards effective implementation of added-value projects and actions supporting members’ sustainability.