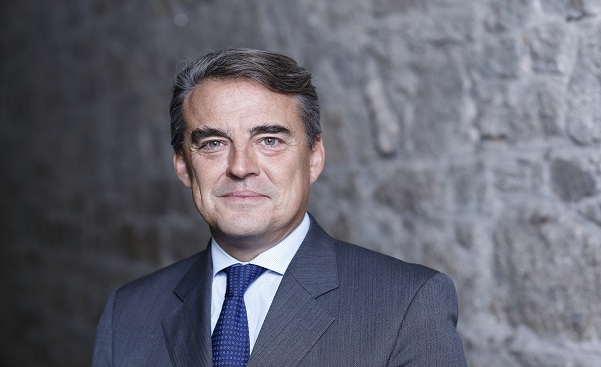 According to IATA, total demand (measured in revenue passenger kilometers or RPKs) was 72.8% below September 2019 levels (only slightly improved over the 75.2% year-to-year decline recorded in August). Capacity was down 63% compared to a year ago and load factor fell 21.8 percentage points to 60.1%.

“We have hit a wall in the industry’s recovery. A resurgence in COVID-19 outbreaks–particularly in Europe and the US–combined with governments’ reliance on the blunt instrument of quarantine in the absence of globally aligned testing regimes, has halted momentum toward re-opening borders to travel. Although domestic markets are doing better, this is primarily owing to improvements in China and Russia. And domestic traffic represents just a bit more than a third of total traffic, so it is not enough to sustain a general recovery,” said Alexandre de Juniac, IATA’s Director General and CEO. 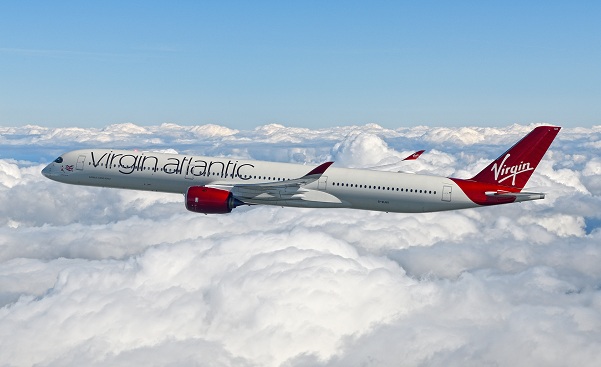 IATA also noted that European carriers’ September demand collapsed 82.5% versus a year ago, which was a setback compared to an 80.5% decline in August. Europe was the only region to see a deterioration in traffic compared to August, owing to renewed infections that led to a wave of border closings. Capacity contracted 70.7% and load factor fell by 35.1 percentage points to 51.8%. 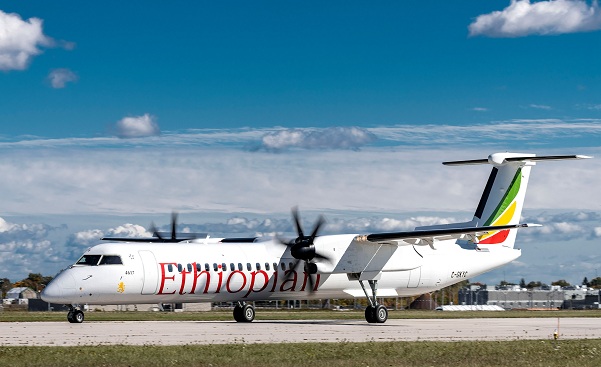 African airlines’ traffic sank 88.5% in September, barely budged from an 88.7% drop in August. Capacity contracted 74.7%, and load factor fell 39.4 percentage points to 32.6%, which was the second lowest among regions, IATA stated.

Asia-Pacific airlines’ September traffic sank 95.8% compared to the year-ago period, virtually unchanged from a 96.2% drop in August. The region continued to suffer from the steepest fall in traffic as flight restrictions have remained stringent with little re-opening of borders. Capacity plummeted 89.6% and load factor shrank 46.8 percentage points to 31.7%, the lowest among regions. 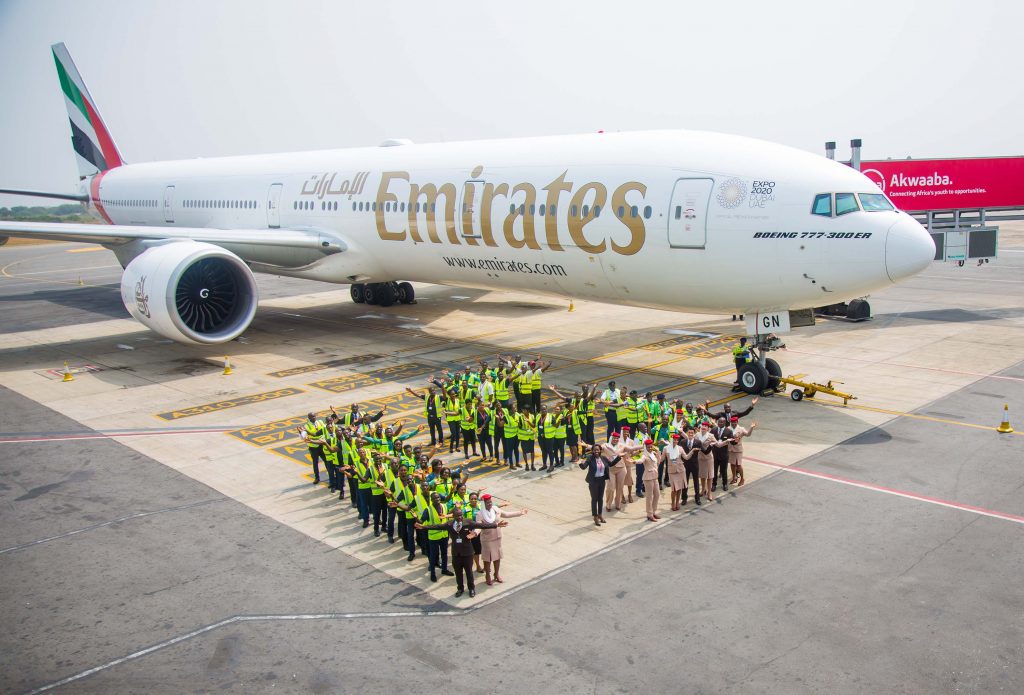 According to IATA, Middle Eastern airlines posted a 90.2% traffic decline for September, improved from a 92.3% demand drop in August. Capacity tumbled 78.5%, and load factor sank 40.9 percentage points to 34.4%.

North American carriers saw a 91.3% traffic decline in September, a slight improvement from a 92.0% decline in August. Capacity toppled 78.3%, and load factor dropped 49.8 percentage points to 33.4%.

Latin American airlines faced a 92.2% demand drop in September, compared to the same month last year, versus a 93.4% decline in August versus August 2019. Capacity dived 87.9% and load factor dropped 29.3 percentage points to 53.3%, highest among the regions.

The Bottom Line
“Last week we provided analysis showing that the airline industry cannot slash costs fast enough to compensate for the collapse in passenger demand brought about by COVID-19 and government border closures and quarantines. Some 4.8 million aviation-sector jobs are imperiled, as are a total of 46 million people in the broader economy whose jobs are supported by aviation. To avoid this economic catastrophe, governments need to align on testing as a way to open borders and enable travel without quarantine; and provide further relief measures to sustain the industry through the dark winter ahead. A broader economic recovery is only possible through the connectivity provided by aviation,” said de Juniac.