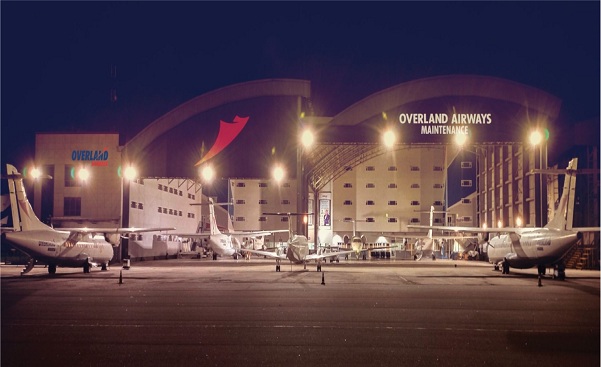 According to the African Airlines’ Association (AFRAA) capacity in February 2022 increased to 64% up from 53% up from the month before. AFRAA estimates that air travel passenger figures peaked at almost 50% capacity. During the same period international travel by African Airlines reached 76% of pre covid levels. With Africa’s aviation industry slowly bouncing back and pre covid route’s re- opening, now is the time when Africa needs effective MRO (Maintenance Repair and Overhaul) (Maintenance Repair and Overhaul) support on the continent. 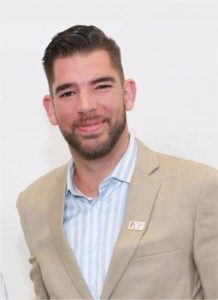 Africa has the oldest fleet average of any continent in the world. The global average is 10 years while in Africa it is closer to 17 years. However, more positive news is on the horizon. Boeing earlier this year expected that over the next 20 years Africa will require 1030 new planes to keep up with demand. Pre covid the continent had 258 planes on order and only 48 deliveries. These numbers are quite low due to the aviation market in Africa not being quite mature enough just yet.

Currently, there is an MRO-race in West Africa with a big push from both Nigeria and Ghana. Both countries are positioning themselves as the new Aircraft maintenance hub in West Africa. In the East Ethiopian Airlines and Kenyan Airways have extensive maintenance capabilities on wide range of legacy and new plane models. In the South, the continent has South African Airways Technical (SAAT) and Lufthansa Technik. Both very well established and with extensive maintenance capabilities. In the North, Tunisair, Egyptair and Royal Air Maroc all also have established MRO Operations.

Yet African airlines are still underserved when it comes to maintenance facilities on the continent. Tour most MRO facilities in Europe and the US and the chance of you running into an African registered plane are high. The biggest problem on the continent is not the lack of knowledge but the lack of support. Many OEMs (Original Equipment Manufacturer) (Original Equipment Manufacturer) and suppliers have a skeletal presence or no presence at all in some cases. This leads to entry into market barriers for many new maintenance organisation start-ups.

There are a few OEMs and companies that are starting to shift their attention to Africa. Companies like the Wibdi Group who have been involved in the likes of the milestone project for Ethiopian Airlines; Africa’s first freighter conversion line. Wibdi Aviation Company manufactured all the freighter conversion jacks for the project and at the time of this article are being installed on the first of the Boeing 767s to be converted. WIbdi Technics is also establishing an MRO with approvals for the Boeing 737CL/NG, Let 410 and Bombardier CRJ200; with the first MRO to be established in Hargeisa, The Republic of Somaliland and plans to open MRO facilities in other parts of Africa. As part of the Wibdi Group’s focus on Africa, there are also plans to launch a freighter airline under a 6O registration based out of Berbera, The Republic of Somaliland with Intra-African routes and further afield.

Recently The Wibdi Group committed to further supporting the continent and with the new appointment of Director of Sales Jim Kovacs who brings to the team a breadth of knowledge. The group Chief Operations Officer Abdirahman Mohamud has continued to reiterate that ‘Africa continues to be a key focus with the Wibdi Group.

“We will continue to expand our operations and footprint across the continent. We are committed to supporting African airlines and key stakeholders in developing and nurturing the the growth of the sector in the region,” he said.